Boris Johnson could be toppled this week – UK media 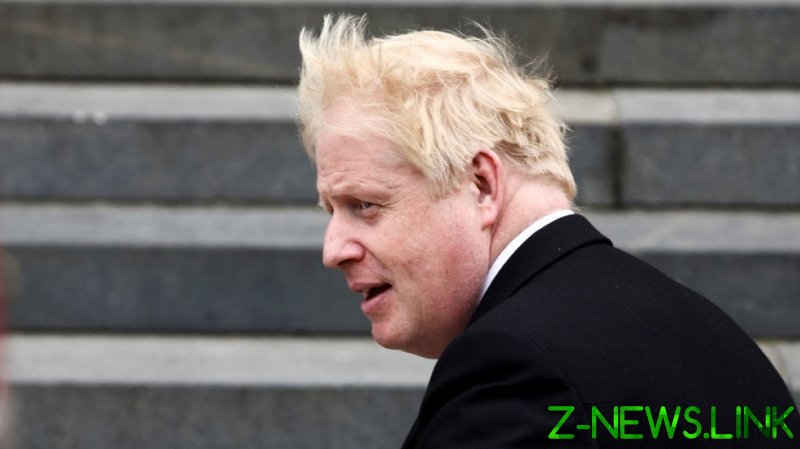 UK Prime Minister Boris Johnson reportedly faces a challenge to his grip on power as soon as this week, as members of his own party are pressing for a confidence vote after the “Partygate” scandal shattered public support for their embattled leader.

Members of Johnson’s ruling Conservative Party aim to hold a confidence vote on Wednesday, the London’s Sunday Times newspaper reported, citing comments from lawmakers. One Tory MP told the media outlet that dissident members have already reached the threshold of 54 formal requests lodged with the party’s 1922 Committee to force the vote.

A negative result would force Johnson to resign or call for a general election, giving voters an opportunity to choose new leadership. Johnson’s party has been taking a political beating since revelations that his office held alcohol-fueled parties at Downing Street and Whitehall during nationwide Covid-19 lockdowns in 2020 and 2021. 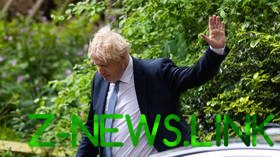 READ MORE: Boris Johnson reveals whether he intends to remain in power

“I cannot and will not defend the indefensible,” Tory MP Stephen Hammond said after an investigative report on Partygate was issued late last month. “I am struck by a number of my colleagues who were really concerned that it’s almost impossible for the PM to say, ‘I want to move on,’ as we cannot move on without regaining public trust, and I am not sure that’s possible in the current situation.”

The Tories may be hard-pressed to retain two seats in Parliament that will be on the line later this month in by-elections after two MPs were forced to resign – one for watching pornography on his telephone in the House of Commons and the other for sexually assaulting a 15-year-old boy. The opposition Labour Party candidate is polling with a double-digit lead in at least one of those races.

Dozens of Tory MPs have publicly called for Johnson to resign for failures of leadership and allegedly misleading Parliament. The PM has shrugged off those demands, saying earlier this week that he can’t “abandon” the nation amid economic hardships and the Russia-Ukraine conflict.

Johnson was booed by some onlookers as he arrived at London’s St. Paul’s Cathedral on Friday for the National Service of Thanksgiving, part of Queen Elizabeth’s Platinum Jubilee celebration. The Tories lost nearly 500 seats and control of 11 councils in local elections last month.