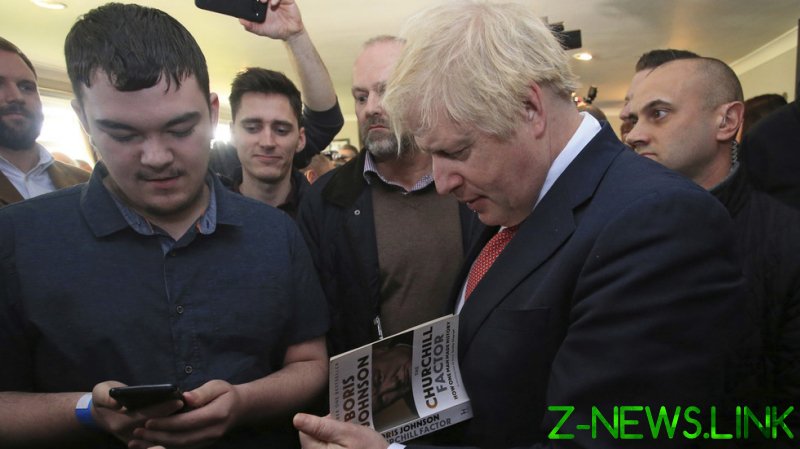 After being forced from office by a party revolt, UK Prime Minister Boris Johnson may now leave the political stage altogether, the Daily Telegraph reported on Saturday, citing sources.

According to the outlet, Johnson is now thinking about whether to remain in the House of Commons, like his predecessor Theresa May did, or to ditch his possible bid at the next election.

After stepping down, the prime minister may decide to return to writing and delivering speeches at various events, an activity that had proved profitable for him.

“He’s taking this weekend to think about it. I don’t think he’s decided yet,” said one of the Telegraph’s sources.

Johnson, an author of several books, including a historical survey on the Roman Empire, has reportedly yet to submit a manuscript on the life of William Shakespeare to Hodder and Stoughton, a UK publishing house.

The book was apparently supposed to be published as early as 2016 to coincide with the 400-year anniversary of the poet’s death, but the publisher agreed to put off the release date since Boris Johnson was appointed as foreign secretary at the time. 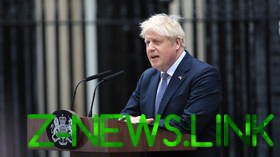 The money issue is said to be especially delicate for the outgoing prime minister, even if he remains a Tory backbencher, given that he would lose his ministerial salary. Moreover, according to various reports, Johnson has been plagued by financial woes, with the prime minister reportedly forced to seek donations to pay for his child’s nanny.

At the same time, speeches may become a financial boon for the scandal-ridden prime minister. “Like most of his predecessors, from Churchill to Blair, he’ll be in great demand outside his own country,” Jeremy Lee, the PM’s former agent, told the Telegraph. “In commercial terms, Johnson’s a global brand with a reputation for colorful speeches – I can see audiences from the US to Asia in the palm of his hand.”

Boris Johnson announced that he would step down as UK prime minister on Thursday following several high-profile scandals and a wave of resignations of his cabinet members. At the same time, Johnson intends to remain as the head of the government until a new party leader is picked for the job.