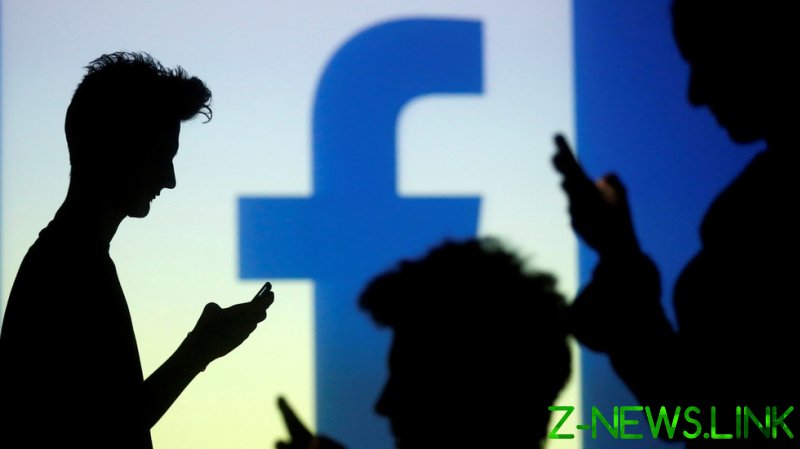 Earlier this week, Signal tried to use Facebook’s own tools against it when it attempted to launch ads on the platform that showed viewers some of the information collected about them to demonstrate how much personal data the tech giant collects and sells access to.

However, the campaign was blocked, according to Signal. Facebook claims that the move was just a publicity stunt by the company, which is a rival of Facebook’s WhatsApp. RT’s Boom Bust digs into the feud between the duo.

“They [Signal] have created a PR campaign out of the fact they have told the truth about how Facebook goes through… conducting targeted advertising by selling your data,” RT’s Boom Bust co-host Ben Swann says, noting Signal seems to be the winner in this fight.

He further explained that the actions of Facebook, Twitter and other US tech behemoths are the reason why smaller rivals like Signal can thrive. “These companies actually are creating the market opportunity for competitors,” he said, adding that this would have been impossible just several years ago. “The difference now is that companies like Facebook, they keep doing things, where they abuse user data…or they change something like WhatsApp.”