Bombing of government office in China kills at least five, including suspect 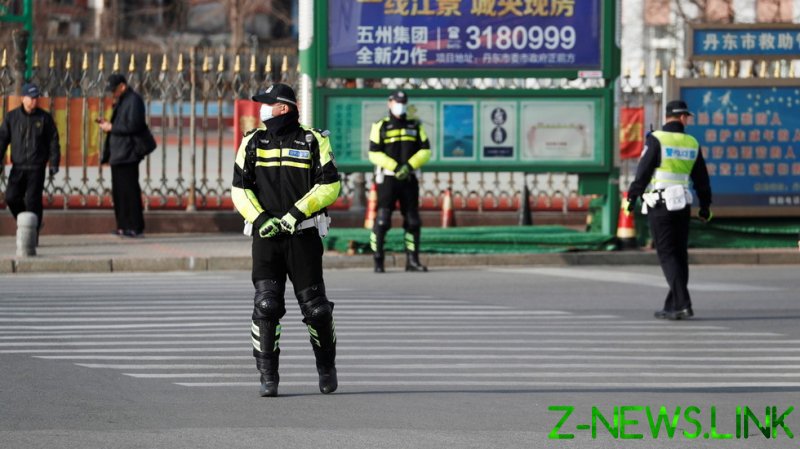 The blast occurred in the village of Mingjing, located on the northern outskirts of Guangzhou, early on Monday. Five people, including the suspect, have been killed, with five more injured, local police said.

“All the injured have been sent to hospital for treatment and the case is under further investigation,” police said.

A graphic video circulating online shows firefighters working at the badly damaged building. At least two bodies can be seen laying on the floor with blood splatters seen on the walls of the office.

The suspected perpetrator has been identified as a 59-year-old local man surnamed Hu. It was not immediately clear whether the explosion was a deliberate suicide bombing attack or the suspect didn’t plan to fall victim to his own attack.