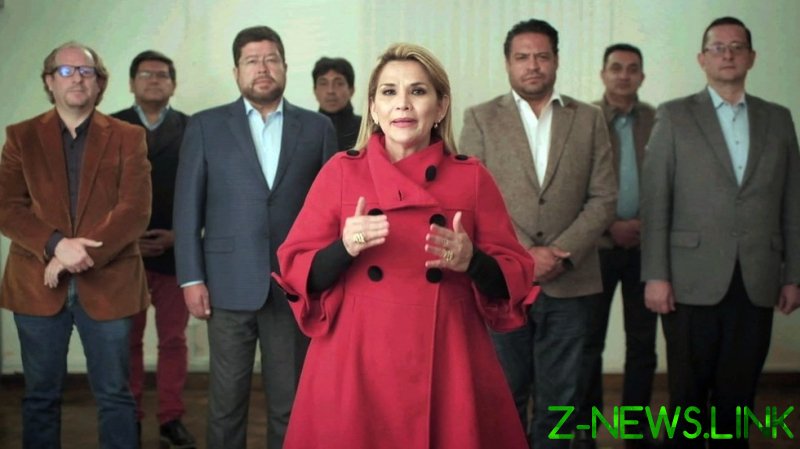 On Friday, state prosecutors called for former interim President Jeanine Anez to be detained, along with five government ministers and four military chiefs after they were accused of sedition, terrorism and conspiracy.

Anez has reacted to the accusations, calling it “political persecution” on Twitter after learning she was wanted by the authorities.

Among others facing arrest are General Williams Kaliman and former police commander Yuri Calderon, who had called for Morales to resign in November 2019.