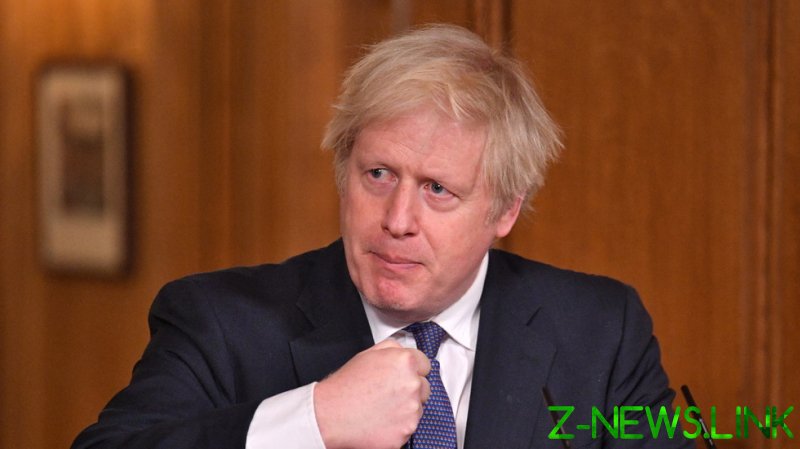 In an interview following the inauguration of President Joe Biden in Washington, UK Prime Minister Boris Johnson was asked whether he considered Biden “woke.” In the middle of a rambling and typically Johnsonian answer, the PM slipped in that he thought there is “nothing wrong with being woke.”

Johnson didn’t elaborate further on whether he considered the new US president “woke,” but hastily added that he himself certainly isn’t. “I would put myself in the category of people who believe that it’s important to stick up for your history, your traditions, and your values and things you believe in.”

So Johnson won’t be spray painting war memorials or kneeling for ‘God Save the Queen’ any time soon. If the interview is anything to go by, he also won’t make any brash statements about the newly elected American president, a man whose favor is vital to Johnson following the UK’s departure from the EU.

But is Biden woke?

His political career beginning all the way back in the 1970s, Biden likely didn’t come across the term until his most recent run for office. During the primaries, progressive stalwart Bernie Sanders pandered to the Democratic party’s “woke” wing while Biden sought to recapture the center. “This phrase everybody’s been ‘woked’,” he mused during an ABC interview last Summer, “well, guess what? The rest of the working-class people in America have been awakened.”

His policies, however, can certainly be interpreted as “woke” when it comes to virtue signalling. Biden has pledged to pass the Equality Act, which would add sexual identity to the Civil Rights Act’s list of “protected classes,” and has nominated a cabinet that ticks more diversity boxes than any of his predecessors.’ He’s pledged citizenship for illegal immigrants, peppered his inauguration speech with references to the Black Lives Matter movement, and spoke of his belief that there should be “zero discrimination” against children choosing to be transgender.

Woke or not, Johnson congratulated Biden on his inauguration, saying on Wednesday: “when you look at the issues which unite me and Joe Biden, the UK and the US right now, there is a fantastic joint common agenda. For us and America, it is a big moment.”

Tags after being biden nothing pressed wrong