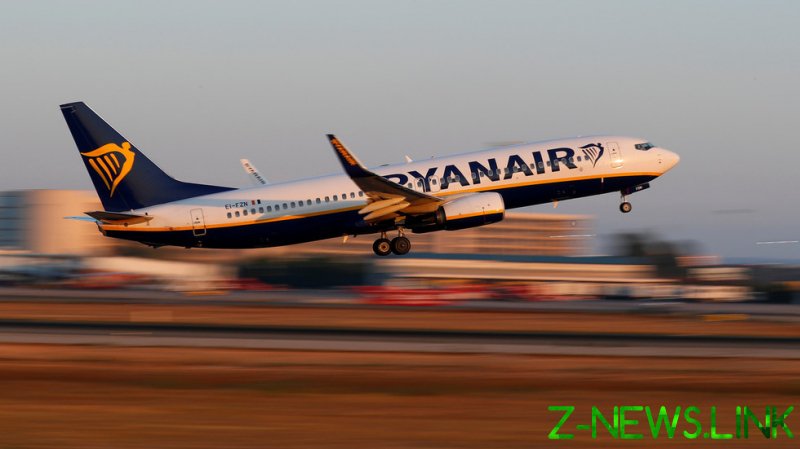 The announcement comes as the Federal Aviation Administration (FAA) issued a draft report on Tuesday on revised training procedures for the 737 MAX.

“The first of those (orders) we would hope to arrive in very early 2021,” chief executive of Ryanair’s main airlines business Eddie Wilson told Ireland’s Newstalk radio station. “The FAA finished their test flights last week and it looks like it’s going to go back into service in the US in the next month or so. EASA, the European agency, are working very closely,” he added.

The US plane maker’s once best-selling passenger plane, the 737 MAX, now apparently being rebranded as the 737-8, has been grounded for over a year, after two fatal crashes less than six months apart in Indonesia and Ethiopia killed 346 people. In both cases, new flight control software caused the aircraft to unexpectedly nosedive shortly after takeoff.

The tragic incidents prompted widespread concerns over technical flaws and quality control at Boeing, as well as appropriate training for pilots to fly the 737 MAX. US lawmakers investigating the company last year accused it of concealing information about the plane from regulators during the approval process.

Boeing has since updated its flight manuals and revised several features of the model, including the flight control software and associated hardware in the cabin.