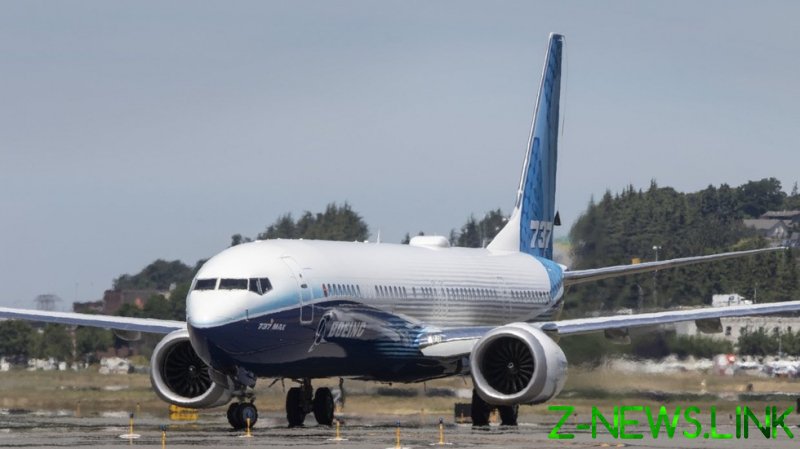 Boeing’s chief executive Dave Calhoun called the situation “a little bit of an all-or-nothing” as the scandal-ridden aerospace company faces a deadline to secure approval for the 737 MAX 10 jet from US authorities before new safety standards kick in next year.

Under the 2020 Aircraft Certification, Safety, and Accountability Act, all planes certified after December 31, 2022 will have to comply with new Federal Aviation Administration regulations regarding cockpit alert systems that warn pilots of malfunctions during flight. Amid heightened scrutiny of the 737 MAX family in recent years, Boeing has been struggling to get regulatory approval for the latest and largest modification of the plane before the deadline.

In an interview with Aviation Week magazine this week, Calhoun said that he hopes the company won’t have to go as far as to cancel the project altogether, but acknowledged there was always a “risk.” 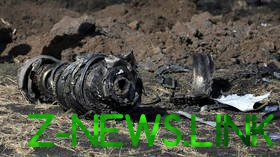 “This is a risk I’m willing to take. If I lose the fight, I lose the fight,” Calhoun said, indicating that Boeing is adamant to lobby for the approval of the jet without an upgrade to the crew alerting system.

The company believes the entire MAX family should be exempt from the latest safety standard. Unless Congress extends the deadline, or grants a waiver, Boeing will have to conduct a costly redesign of the MAX 10 cockpit and come up with a separate training program for its pilots.

The 737 MAX family has faced unprecedented scrutiny after Boeing’s best-selling jetliner was universally banned from taking to the skies following two deadly crashes just six months apart. In October 2018, Lion Air Flight 610 crashed into the Java Sea 13 minutes after takeoff, killing 189 people. In March 2019, Ethiopian Airlines Flight 302 crashed near the town of Bishoftu just six minutes after takeoff, killing all 157 people on board. 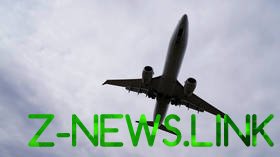 Investigators eventually traced the issue to 737 MAX’s Maneuvering Characteristics Augmentation System (MCAS). The software was intended to make the plane easier to handle, but its behavior in non-standard situations had not been properly explained to pilots. It took Boeing several years to get the troubled aircraft back in the sky by addressing security concerns and obtaining vital approvals from aviation regulators across the world.

An internal probe conducted by the FAA in 2019, also found that the regulator was far too lax in how it handled testing for the aircraft, and effectively allowed Boeing to perform its own inspections with limited oversight. While the agency claimed that Boeing had failed to notify the government about the MCAS issues, it concluded that greater scrutiny of the multi-billion-dollar corporation may have identified the problem.