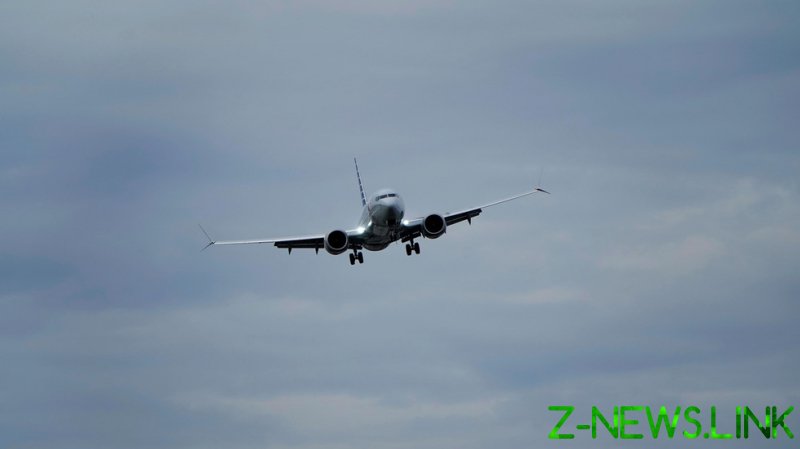 “Boeing has recommended to 16 customers that they address a potential electrical issue in a specific group of 737 MAX airplanes prior to further operations,” the Chicago-based manufacturer said in a statement on Friday.

The multinational said it was working with the US Federal Aviation Administration (FAA) on the “production issue.” It also said that the problem doesn’t affect the entire fleet, but a specific group of planes.

The company has pledged to provide further directions on “appropriate corrective actions.”

“The recommendation is being made to allow for verification that a sufficient ground path exists for a component of the electrical power system,” the corporation said.Boeing neither specified which 16 airlines are affected by this alert nor disclosed the number of planes with the problem.

The Boeing 737 MAX passenger airliner made headlines after two nearly new planes crashed within five months. The fatal crashes, which occurred in Indonesia and Ethiopia, killed all 346 people on board.

The incidents prompted a lengthy safety review and all the jets were grounded worldwide for 20 months, from March 2019 through November of 2020.

In November, the FAA cleared Boeing’s 737 MAX to fly, having approved the fixes that the manufacturer made to the malfunctioning safety system, which was blamed for the crashes. Several countries, including China, haven’t cleared the plane to fly yet.

Boeing reportedly had to sustain damages exceeding $20 billion as a result of the tragedies caused by its latest generation, single-aisle workhorse.