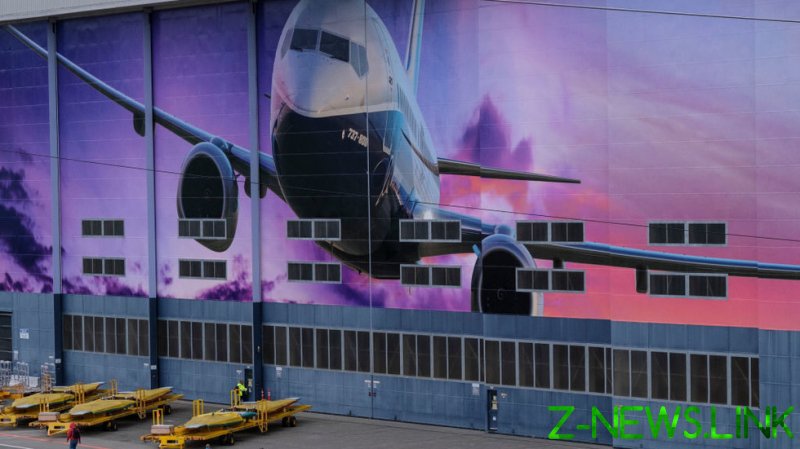 Boeing’s decision to pause production of its popular 737 MAX plane may be due to sanctions imposed on Moscow, air safety expert Roman Gusarov told the newspaper Izvestia. Russia provides critical parts and components to the American aircraft maker.

Last week, the Wall Street Journal reported that Boeing had to bring production of narrow-body jets to a halt for 10 days in May due to supply-chain snarls.

The analyst added that the US aircraft manufacturer previously received nearly finished parts that were produced at a jointly-run factory in the Russian town of Verkhnyaya Salda. 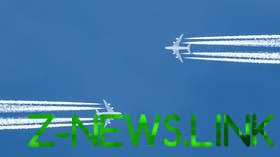 In March, Boeing suspended titanium purchases from Russia, saying that it had substantial inventory of the metal and could secure additional supplies from other sources. This decision was made after Russia was hit with severe sanctions by the US and its allies.

According to Gusarov, the temporary halt in production of the 737 MAX jets could be attributable not only to the suspension of Russian titanium deliveries but also to the global disruption of supply chains. The expert added that the annual global production of up to 600 planes typically involves engaging nearly all of the global manufacturing capacity of the relevant components.

“After all, Russia has also imposed indirect retaliatory sanctions that target supplies of nonferrous metals and products of gas-to-chemicals industry, which are widely used by microchip producers across the world,” Gusarov said, adding that the products for Boeing are made by thousands of global companies.

In March, Bloomberg reported that the ban of Russian aircraft from US airspace could also hit Boeing because the company used to contract giant Antonov An-124 cargo planes, operated by Russia’s Volga-Dnepr Group, to move supplies to its plants in the US.