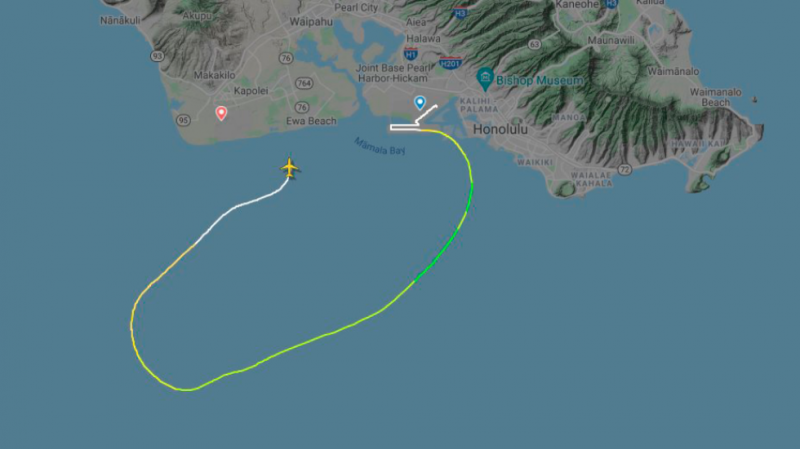 The emergency occurred aboard Transair Flight 810 early on Friday morning local time, the Federal Aviation Administration reported, as cited by CNBC, which was the first to break the news.

“The pilots had reported engine trouble and were attempting to return to Honolulu when they were forced to land the aircraft in the water,” the FAA said. “According to preliminary information, the US Coast Guard rescued both crew members.”

The plane in question is thought to be a 46-year-old Boeing 737-200, registered as N810TA. It is operated by Rhoades Aviation in Transair colors.