Body found in Kent is that of Sarah Everard – UK police 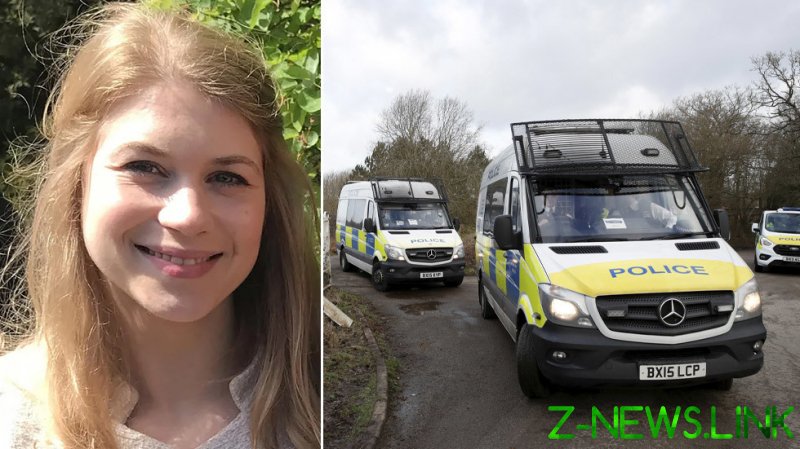 Speaking on Friday afternoon, Nick Ephgrave, assistant commissioner of the Met Police, said that the human remains found on Wednesday had been identified as missing London woman Sarah Everard.

“I can now confirm that it is the body of Sarah Everard. Clearly, Sarah’s family have been updated with this most distressing news,” the officer reported.

“Specialist officers remain in constant contact with Sarah’s family, and will continue to support them throughout the investigation and beyond,” Ephgrave said.

“That investigation continues at a pace, and we have hundreds of officers working round the clock to establish the full circumstances of Sarah’s disappearance, and her murder.”

The assistant commissioner said the force’s commitment to keep people safe was “strengthened by these tragic circumstances,” adding that he recognised the “wider concerns of the safety of women in public places.”

Everard, a 33-year-old marketing manager, went missing on March 3 as she walked home from Clapham to Brixton in south west London. Met officer PC Wayne Couzens, 48, who was arrested in relation to her disappearance, is being questioned on suspicion of murder and kidnap, as well as an unrelated allegation of indecent exposure at a fast-food restaurant in south London.

Ephgrave said that a Met Police officer remains in custody, but he added that the force was committed to keeping Londoners safe. “I want to say now that this organisation – and the men and women in it – remain committed to protecting Londoners wherever they are in this city.”

The father of two was arrested in Deal, Kent, more than 60 miles away from the south London area where Everard went missing. A woman who was arrested on suspicion of assisting an offender has been released on bail.

Everard’s murder has prompted an explosion of debate about what men can do better to make sure women feel safe on Britain’s streets.