Home / auto / BMW may create a competitor to the Mercedes hypercar

BMW may create a competitor to the Mercedes hypercar 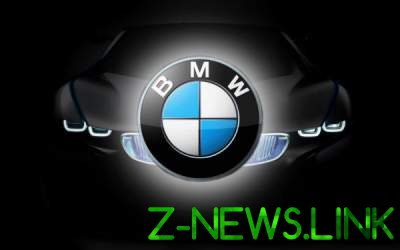 BMW can not bear to watch as it is one of the main competitors get an advantage.

BMW may create a competitor giperkara Mercedes-AMG Project One, this was stated in an interview, Dirk Hacker, Vice President of BMW M.

Mercedes-AMG has already completed work on the hypercar Project One in which they used the technology of “Formula-1”. The public last month even showed its pre-production version, which looks like it is ready for serial production. Actually while Mercedes hasn’t finished work on this new in sale it will appear only in 2019.

Of course, BMW can not bear to watch as it is one of the main competitors get an advantage. After all, together with interest in Project One increases the interest in other Mercedes models. So BMW may launch its own hypercar.

“If the decision is about to release a supercar, then we’ll do it,” promised Dirk Hacker.

It seems that now BMW bosses are closely monitoring the development of Project One, and if it is successful, then they will give the “green light” to his supercar. And opportunities that they have, and very large.

See also:  In the winery figured out how to force drivers to reduce speed

Sporty versions of standard models of BMW creates BMW M division, whose Director is Dirk Hacker. On account of this division already has a lot of interesting “charged” models. So, in 2008, was established supercar BMW M1 Hommage Concept (see photo), however, in a single copy. It was timed to the anniversary of the classic sports coupe BMW M1 appeared in 1978.