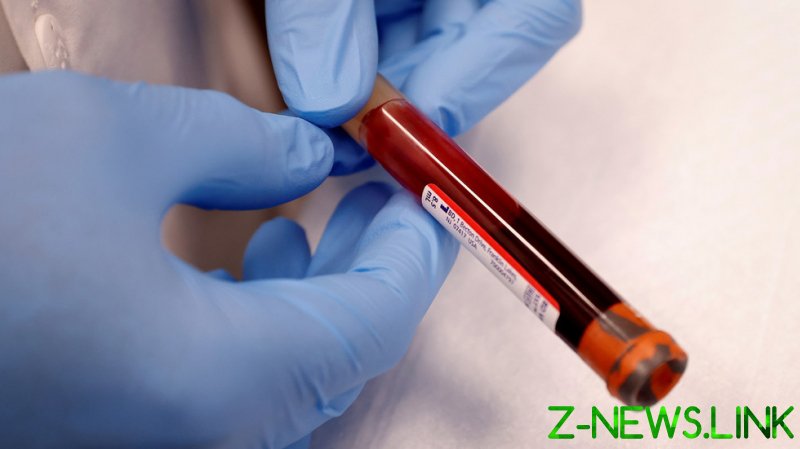 Maria de Lourdes Ramos de Ruiz of Albuquerque, New Mexico, was charged this week with 24 felonies, including six counts of money laundering, 12 counts of tax evasion, and five counts of practicing medicine without a license.

Ramos de Ruiz’ salon offered clients so-called ‘vampire facials,’ in which a customer’s blood is drawn, spun in a centrifuge, and injected back into their face to stimulate tissue repair and regeneration. The practice is offered by beauticians around the world, but two of Ramos de Ruiz’ clients allegedly contracted HIV after receiving the treatment.

Unwrapped needles littered the salon, human blood was dumped into a kitchen sink, and vials of blood sat beside food in a refrigerator, the investigators said. Cleaning and disinfection was deemed inadequate, with tubing allegedly going uncleaned between clients. Additionally, “dangerous” drugs and medical equipment were found in the salon, according to court documents about the inspection.

In total, 137 clients who received treatments at Ramos de Ruiz’ salon have been tested for HIV and hepatitis.

“Individuals who jeopardize the health and safety of New Mexican families must be held accountable,” Attorney General Balderas said in a statement on Wednesday. “We look forward to presenting this case at trial.”

If found guilty on all counts, Ramos de Ruiz could face a maximum of 62 years behind bars, though some of the charges allow for a wide range of possible sentences.