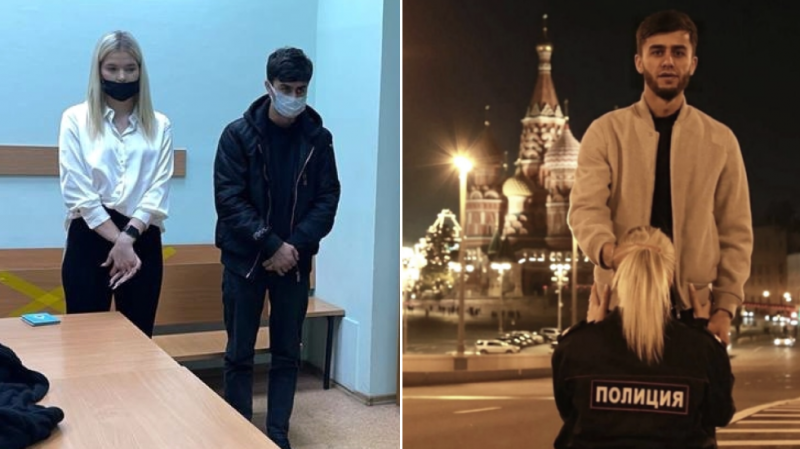 The two were later detained, accused of breaking a law that seeks to punish those who commit actions “with the purpose of insulting the religious feelings of believers.” The 10-month sentence is precisely the length requested by the prosecutor.

Bobiev and Akimova are the first to receive time behind bars under this law, with all those previously convicted being given a fine or suspended sentence.

The law on insulting feelings of believers was passed in 2013 after the feminist protest punk rock band Pussy Riot played music inside Moscow’s main cathedral. In 2016, the law made international headlines after YouTube blogger Ruslan Sokolovsky was arrested for playing the then-popular game Pokemon GO in a church in Ekaterinburg.