Blogger claims she is being probed in Germany over Donbass coverage 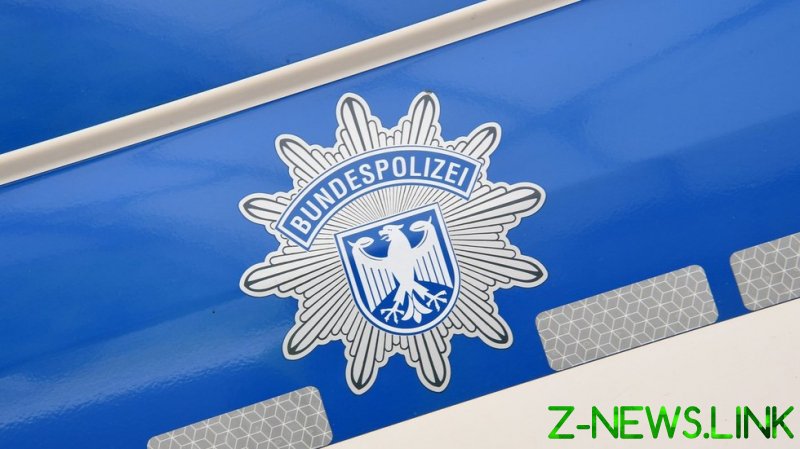 A blogger, with tens of thousands of subscribers, has said she is being probed in Germany over her coverage of the Ukraine conflict. German media confirmed the activist is the subject of an investigation by a local prosecutor’s office.

In an interview aired on Friday on Russia’s Channel One, Alina Lipp said she was being “persecuted” in particular for a post from February 24, the day when Russia launched its offensive against Ukraine. Back then she wrote that “denazification” had started, while also accusing Ukraine of killing civilians for years. 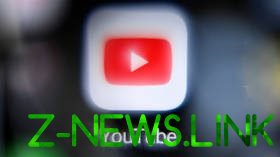 “Secondly, I am being prosecuted for the fact that on March 12 I published a video on my Telegram channel where I said that Ukraine is carrying out genocide in the Donbass,” Lipp revealed.

According to the German news website t-online, law enforcement suspects Lipp of “constantly showing her solidarity with Russia’s war against Ukraine,” of fomenting a split in German society and of spreading hatred through “distorted, partially false” reporting.

The case was initially opened by the German public prosecutor’s office in Luneburg following multiple complaints since February, t-online reports, citing the body’s spokesperson. Later it is reported to have been handed over to the prosecutor’s office in Gottingen, which is the central office for the investigation of internet hate crimes. 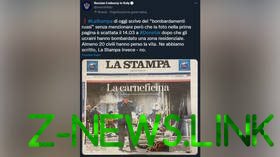 Lipp, who currently lives in Russia and has done several reports from Donbass, was born to a German mother and a Russian father. She runs a German-language news blog called ‘News from Russia.’ She also has a Telegram channel with over 174,000 followers and a small video channel on PeerTube. It is unclear if the blogger has faced any charges in Germany. However, a local bank, DKV-Bank, has seized the financial assets that she has received as donations, according to t-online, with €1,600 ($1,679) said to be frozen from her account.

Lipp has branded the probe against her a “partisan judiciary” and has said that she is being punished for violating an “unwritten law,” adding that it is “freedom of expression” that is being targeted in her case. Under the German Criminal Code, condoning or approving a criminal offense “in a way that is likely to disturb public peace” is punishable by a fine or up to three years in jail.