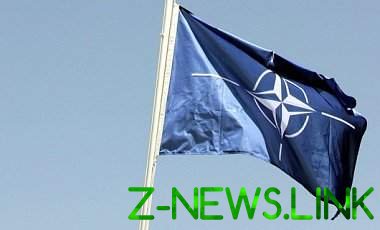 The spokesman of the Alliance said that a planned summit of NATO-Ukraine.

NATO claimed that it is not planning to hold in December a meeting of the Commission Ukraine-NATO.

“Plans to hold in December a meeting of the Commission Ukraine-NATO was not” – he said.

NATO also said that “loyal strong partnership relations with Ukraine,” but the Commission meeting is held regularly at different levels. The last one was in July in Kiev.

Earlier, foreign Minister of Hungary péter Szijjártó said that Budapest vetoed the holding of the December summit of the NATO-Ukraine.