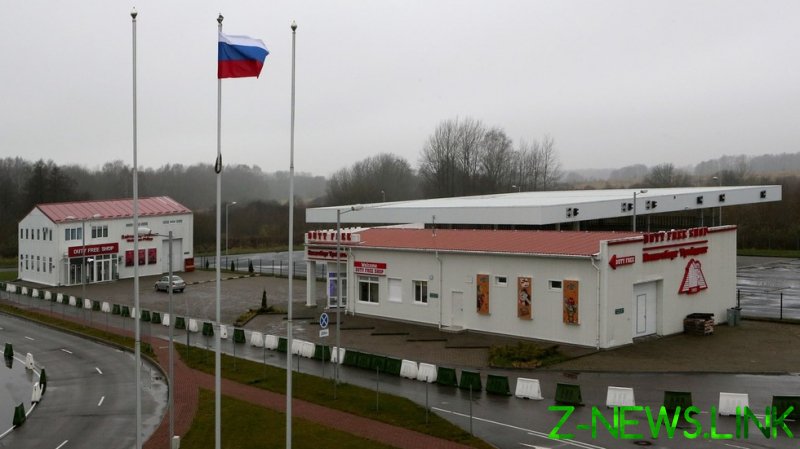 Lithuania broke international law by implementing an economic “blockade” of Russia’s Kaliningrad Region, Senator Konstantin Kosachev said. The EU country’s state-owned rail operator previously said it had stopped the transit of sanctioned goods between the region and the rest of Russia.

“Lithuania is a flagship of the destruction of international law,” Kosachev wrote on his Telegram channel on Saturday.

Kosachev, who is the deputy speaker of the upper house of Russia’s parliament, said that Lithuania’s actions violate various international norms, including the rules of the World Trade Organization (WTO).

Kaliningrad Region is a small Russian enclave that borders Lithuania from the north and east, and Poland from the south. 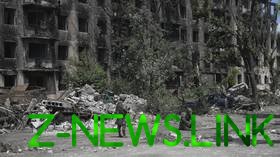 Kaliningrad Governor Anton Alikhanov said on Friday that the decision will affect up to 50% of all cargo flow between the region and the rest of Russia. He said the move was made in “flagrant violation” of international law and is tantamount to “an attempt to place the region in an economic chokehold.”

Alikhanov later added that the authorities are working to deliver goods by ship through the Baltic Sea.

Many countries, including EU member states, imposed sweeping sanctions on Russia in response to the military campaign in Ukraine launched by Moscow in late February. The European bloc closed its airspace for Russian aircraft on February 27, and Moscow responded in kind, banning many European airlines.