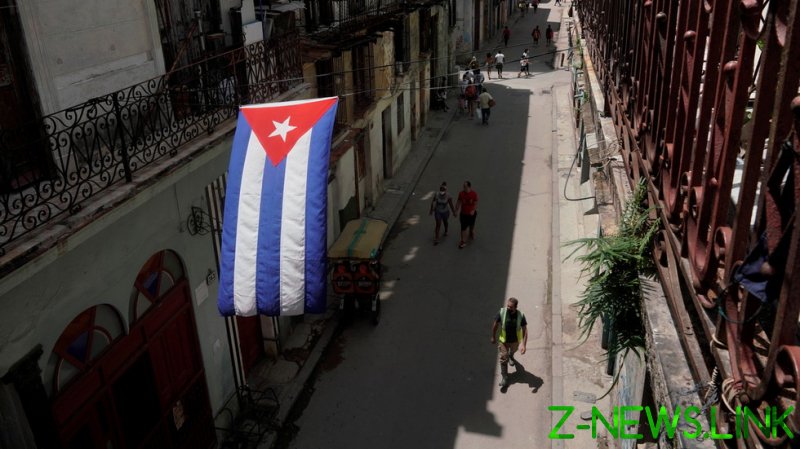 BLM “condemns the US federal government’s inhumane treatment of Cubans, and urges it to immediately lift the economic embargo,” the organization said in a statement posted to social media on Wednesday, echoing calls from NGOs, the UN, and other countries to end the trade blockade that has kept the country in isolation and poverty for so long.

Others suggested BLM keep its focus out of international politics, lest it ruin its image by backing what they called an “oppressor” and  “authoritarian” government.

However, some pointed out that BLM’s statement was closer to the rest of the world’s view on the US embargo, noting, for example, that a June UN vote saw 184 countries back a resolution to end the blockade, a move only the US and Israel opposed.

Havana has blamed the unrest on US color-revolutionaries and “mercenaries” taking advantage of the country’s economic problems to foment chaos with the help of local dissidents. No response to BLM’s “diplomatic outreach” was forthcoming as of Thursday.