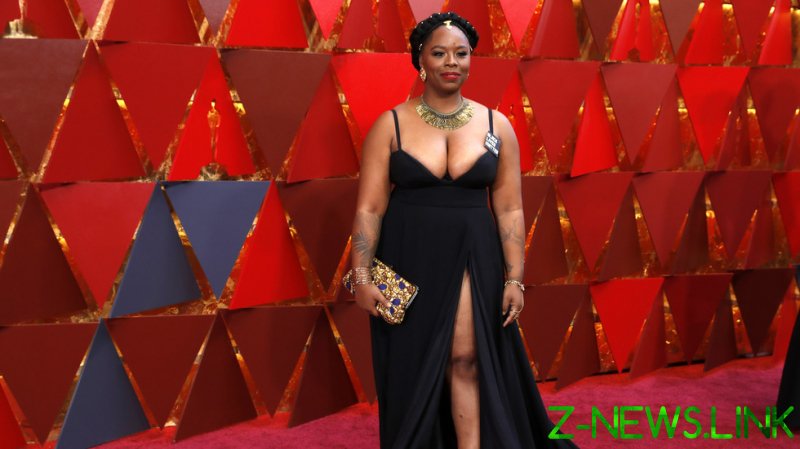 In an Instagram post over the weekend, Cullors praised a National Public Radio report that “highlighted” the history of racism in the US housing market.

“Thank you @npr for highlighting the history of racism inside of the housing market and why Black homeownership has always been a way to disrupt white supremacy,” she wrote, adding a link to the report, titled ‘We Hold These Truths.’

The NPR focused on the low rate of black home ownership, focusing on cities like Compton, California.

“Over the last 15 years, Black homeownership has declined more dramatically than for any other racial or ethnic group in the United States,” the report states, noting that black home ownership in 2019 “was about as low as the 1960s, when private race-based discrimination was legal.”

While Cullors sees “white supremacy” in the housing market, she made waves recently for an expensive spending spree that included four high-end homes for $3.2 million. One $1.4 million purchase in Los Angeles was especially ripped by critics as it sits in a predominantly white neighborhood.

BLM Greater New York City called for an “independent investigation” into the matter, but the controversial activist defended the purchases, arguing that her Los Angeles home was more of a communal property.

“For so many black folks who are able to invest in themselves and their community, they choose to invest in their family, and that’s what I have chosen to do. I have a child, I have a brother that has severe mental illness who I take care of, I support my mother, and I support many other family members of mine,” she said.

Cullors has also said she has received no salary from Black Lives Matter and the money she spent has come from other avenues, such as book deals.

The self-described “trained Marxist,” however, has received criticism from both conservatives, for seemingly hypocritically embracing private property and capitalism, and liberals for her expensive spending habits while the Black Lives Matter organization has been accused by local chapters of hiding “untold millions of dollars” and not supporting grassroots activists. The national Black Lives Matter organization brought in a reported $90 million in donations last year alone.