Home / Game / Blizzard “sweats” on the future of the Diablo series

Blizzard “sweats” on the future of the Diablo series 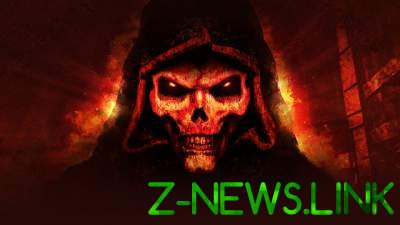 No announcements at BlizzCon 2017 do not wait.

In just over a month (3-4 November) Blizzard Entertainment is hosting the annual festival for fans of BlizzCon 2017, which many expect to see at least a couple of high-profile announcements. For example, from the Diablo series.

After all, Diablo III came out already five years ago, and people can’t wait to get the sequel. Rumors about a possible announcement of Diablo IV at BlizzCon began to roam the Network even in the past year. However, the miracle did not happen. And, if you believe the developers, it will not happen this year.

And this time, in order not to disappoint the fans in place, Blizzard has decided in advance to report that no large-scale ad related to Diablo, BlizzCon 2017 is not exactly expected. Yes, some minor news regarding the hell of the franchise will be, but just not the ones you hope for. Although, according to the Manager of company relations with the community brandi camel (Camel Brandy), the team “pounding away over the next Diablo” and “finds out” what’s next for the series.