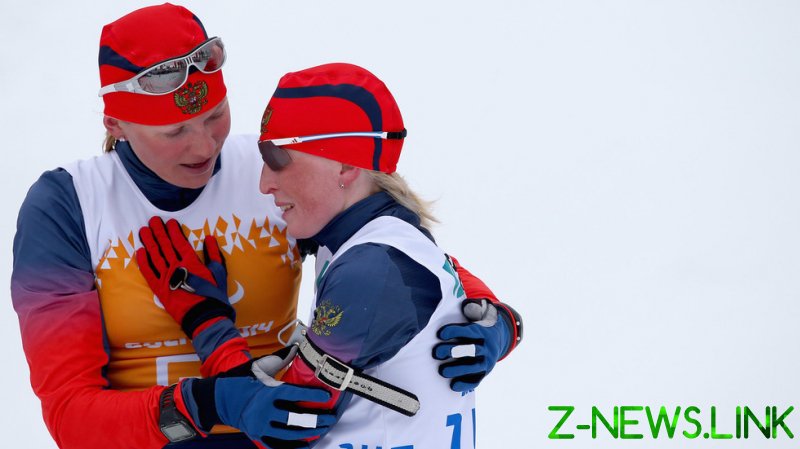 Russian and Belarusian athletes have been banned from competitions by the International Blind Sports Federation (IBSA), which announced a “very difficult and painful decision” on Wednesday.

The IBSA confirmed the development through a statement on its official website written by president Sandro Di Girolamo.

“With reference to the decisions issued by the International Paralympic Committee (IPC), and on the basis of the official decisions made by other International Federations, we hereby inform our members that the IBSA Board has decided to suspend the national representatives of Russia and Belarus from all international events organized under the aegis of IBSA.

“It was a very difficult and painful decision because it is inevitably penalizing athletes who have no direct responsibility for the current international situation,” Di Girolamo conceded.

“But at the same time as having to provide political and strategic direction, we want to show our closeness to the Ukrainian people and to condemn all forms of violence and war. Clearly, we wish to reconsider this decision as soon as the situation will allow it,” the president finished.

The IBSA is the latest federation to ban Russian athletes following an International Olympic Committee (IOC) recommendation made as a response to Russia’s military operation in Ukraine.

While the ban comes in wake of the International Paralympic Committee’s (IPC) decision not to allow Russian athletes to compete at the Paralympic Games in Beijing earlier this month, the IBSA’s own restrictions come into effect in time for the table-based Prague Showdown Cup at the end of March.

Visually-impaired Russian athletes will hope for a resolution to the situation ahead of the IBSA World Games in Birmingham in August next year, which are routinely the world’s biggest gathering of visually impaired athletes.

In 2022, however, Russian athletes are set to miss out on the blind men’s and women’s European football championships, similar to how the men’s and women’s national football teams also look set to be prevented from major competitions given bans from FIFA and UEFA.

Though the Russian Football Union (RFU) appealed to the Court of Arbitration for Sport (CAS) to overturn the bans, the UEFA ruling has been provisionally upheld, although a decision on whether Russia can continue in Qatar 2022 FIFA World Cup qualification play-offs is still under deliberation.