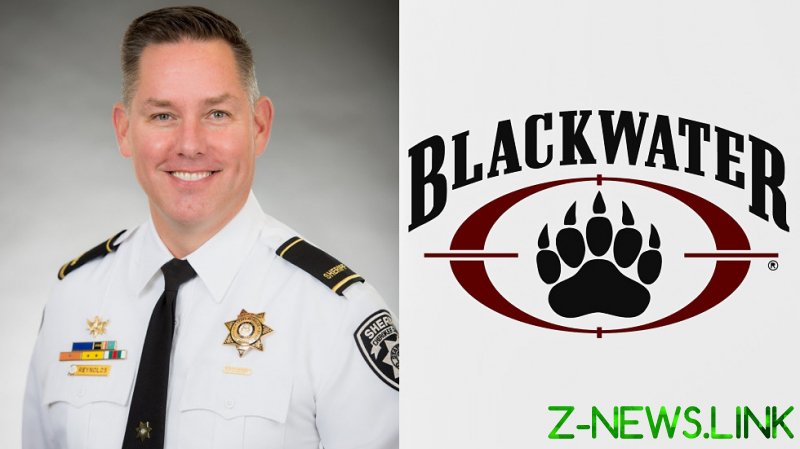 The Cherokee County Sheriff’s office headed by Sheriff Frank Reynolds attracted national attention this week over its role in investigating the killings of eight people, including six women, at massage parlors in Atlanta, Georgia. The shooting rampage was quickly labeled by the left to be the latest example of racially motivated violence by a presumed white supremacist.

The sheriff’s office would neither endorse nor deny this assessment but relayed the explanations offered by the 21-year-old suspect himself. He claimed he targeted Asian women because of a “sex addiction” and a desire to fight “temptation.” A spokesman for the sheriff’s office said the suspect had “a really bad day,” fuelling further outrage over the perceived callousness of the remark.

The Daily Beast delved into the social media footprint of Cherokee County police personnel and brought up accusations of anti-Asian racism in the sheriff’s department. Sheriff Reynolds himself was reported as having served a three-year stint with the notorious private military company Blackwater USA, based on his service record and open source evidence. If true, he would have served as a security contractor in Iraq between 2005 and 2008.

Blackwater has a horrible reputation for the reportedly “cowboy” attitude of its employees in the Middle East, who, critics said, prefered to “shoot first, ask questions later.” This year, it returned to the public spotlight after outgoing President Donald Trump granted clemency to four former Blackwater contractors, who were serving prison terms for the killing of Iraqi civilians in the 2007 Nisour Square massacre.

While the Daily Beast stressed that there was no evidence of any wrongdoing by Sheriff Reynolds, guilt by association was enough to set Twitter on fire, making Blackwater’s name trend on the platform. Some of the angriest comments suggested without evidence that the sheriff could “relate” to whatever motive the alleged Atlanta gunman had, or “did the same sort of thing” to innocent people in Iraq.

Some people suggested investigating US police forces that had received training from Blackwater in the past. Civilian law enforcement in the US underwent significant militarization over the past two decades due to an inflow of equipment coming from the Pentagon and training in how to use it in the field. Critics say it was a major factor in an escalation of race tension in the US, culminating in last year’s mass protests over the killing of George Floyd.

Since its years of ignobility in the Middle East, Blackwater has undergone several management reforms and changes of name. It is currently operating as Academi, a division of Constellis group. Its founder, Erik Prince, was recently accused of running a clandestine operation to smuggle US-made weapons, including attack helicopters, to Libyan military commander Khalifa Haftar to bolster his forces against the UN-recognized, Turkey-backed government.