Home / WORLD / Black teen calls 911 on SELF, claims racial profiling, feared he could be in a ‘similar situation as George Floyd’

Black teen calls 911 on SELF, claims racial profiling, feared he could be in a ‘similar situation as George Floyd’ 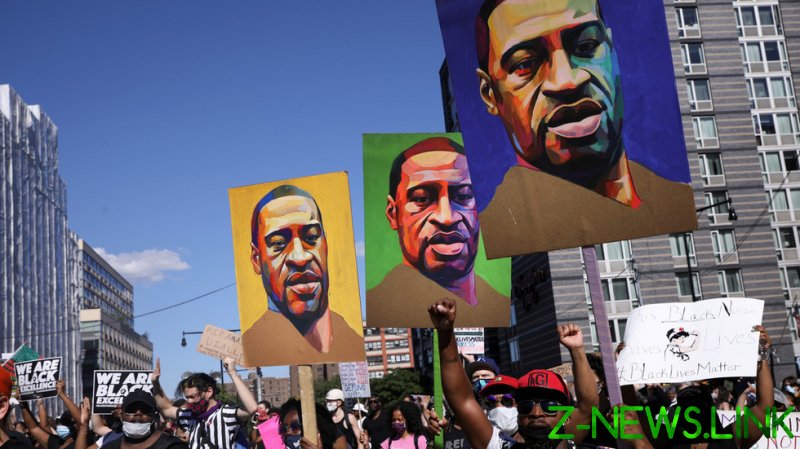 The 911 operator receiving the call believed they were talking to an individual named Stacey Williams who was describing a young black man wearing a hoodie and red bandana, often linked to the Bloods gang, holding a handgun at a bus stop in the metropolitan area of Arlington.

The young man was described as only 16 or 17 years old.

Police arrived on scene and identified Tamon Leverette based on the description they were given. Leverette revealed a GPS tracking monitor on his ankle and said he was under the supervision of the Department of Corrections (DOC). He was searched, but with no weapons found, police left the scene without incident. Officers said in their incident reports Leverette even thanked them for their professionalism.

Leverette, however, would go on to inform his assigned DOC officer that he was racially profiled and stopped and searched by police for “being black.”

“The subject has mentioned that he (Leverette) could see himself in a similar situation as ‘George Floyd,’” the Arlington Police Chief Jonathan Ventura quoted the corrections officer as saying about Leverette, according to MyNorthwest.

Police would find out Leverette called the police himself when an officer tried contacting ‘Stacey Williams’ only to find a voicemail message with a similar voice to Leverette. It was quickly discovered the phone had been used by him to call police numerous times in the past. He had reportedly changed his voice to a higher pitch to simulate a woman’s voice in the February 22 bus stop call.

“This event tied up police resources for an extended period of time and unnecessarily placed our officers, our community and the subject making the false call at risk. These type (sic) of calls only serve to create division at a time when we need unity,” Ventura told the Jason Rantz Show on KTTH.

Leverette has been arrested on two counts of false reporting to the police – he also called them about a suspicious man holding a gun in December under a different name – but has yet to be charged.