Black takeover day? UK broadcaster Channel 4 is campaigning against racism… by being racist 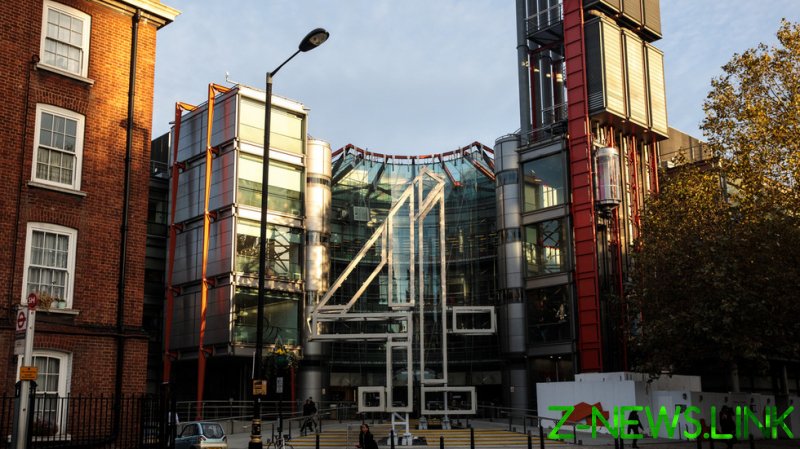 Kelly Webb-Lamb, Deputy Director of Programmes and Head of Popular Factual announced that “this project involves every slot, every genre, and every corner of the channel, and will therefore be the most radical and meaningful intervention into diversity in the channel’s history.” In its press release, Channel 4 claimed that the ‘takeover day’ will “mark a year since the international protests and debates sparked by the killing of George Floyd and lead into Black History Month 2021.”

Now we all know that Channel 4 has a history of pushing the boundaries and being edgy, but surely this time it has gone too far?  I mean, how can Channel 4 claim to combat racism by choosing who can and can’t be on its channel based on the colour of a person’s skin? Can you imagine the uproar if there was an ‘only white’ day on a TV channel? There would be outrage and rightly so.

I am also convinced that these kind of gestures, or stunts, are doing nothing for race relations. In fact, I think they’re having the opposite effect and making moderate people feel angry and bitter. The idea of having a ‘black takeover’ day may sound like a great idea during a brainstorm between metropolitan TV executives, but it won’t go down well in the rest of country. It will just anger some people and lead to others rolling their eyes. People know virtue signalling when they see it, and it gets their backs up.

The same principle applies to ‘taking the knee’ at football matches. The vast majority of people in this country who oppose that gesture are not racist – they just feel as though they are being blamed for something that had absolutely nothing to do with. They had nothing to do with slavery, even if they are white, and they certainly did not murder George Floyd. And the more people read about what the Black Lives Matter (BLM) movement actually stands for, which includes defunding the police, the more they don’t like it.

Yes, there is racism in our society and only a fool would suggest otherwise. I would argue that it is nowhere near as bad as it was 20 years ago, but unfortunately it still exists, and it needs eradicating. However, it is not going to be eliminated by dividing people through tokenistic gestures like taking the knee or having ‘black takeover’ days on our TV channels.

So why is Channel 4 doing it? Well, Vivienne Molokwu, one of its commissioning editors, justified the takeover by saying that “the true reality is that when you turn on British television, you’d be hard pressed to see for a few hours, let alone the whole day, only black faces anywhere.”

Now I can honestly say that I have never read a more ridiculous explanation in my life. Firstly, we never see ‘only white faces’ on British TV anymore, which is obviously a good thing, as TV should represent society. And secondly, black people only make up around 3% of the population, so why should we see “only black faces” on our TV screens?

Now if a privately-owned channel pulled such a silly and arguably racist stunt, I would not be happy about it. I would, however, accept that it is privately owned channel, and the controllers can do what they want with it. But Channel 4 is not a private channel, it is owned by us, the public.

So surely it is time for someone on the government benches to grow a backbone and denounce what is going on… and do it soon. In the longer term, the government is considering privatising Channel 4, and I would say “Amen to that.” I hope next Friday’s divisive gesture focuses the minds of government ministers, and hastens the channel’s privatisation.