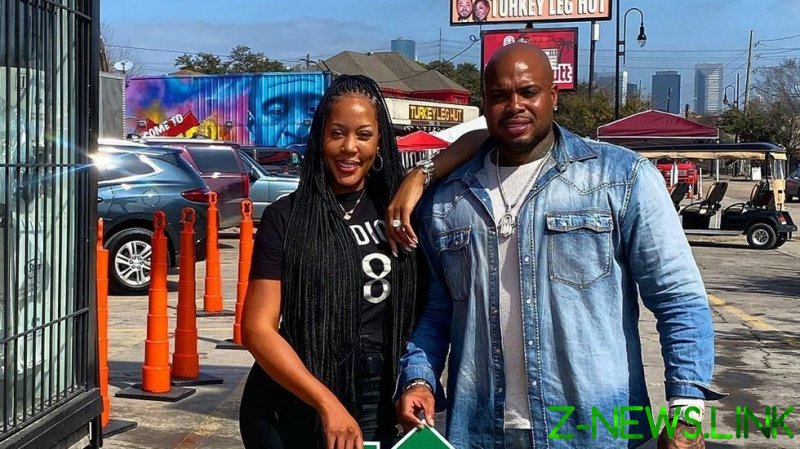 The restaurant, which specializes in turkey legs, published its new dress code on Friday to heavy criticism online.

“Please know that we are a family friendly restaurant that serves all ages from children to adults daily and putting this dress code in place was necessary to ensure that all parties from our guests to our staff are dressed appropriately when in our establishment,” the restaurant declared, adding that it was forced to implement the dress code “due to the attire of some guests” who had visited.

“We are not a club,” Turkey Leg Hut continued, before concluding that it wants to maintain a certain level of standards.

Though Turkey Leg Hut is black-owned and boasts a large mural of George Floyd outside its restaurant, some social media users called the dress code “Anti-Black” and “internalized racist.”

“This is the most racist & sexist thing I have ever seen,” one woman complained, while some claimed the policy would keep local black patrons from eating at the restaurant.

Others dug up photos of one of the co-owners wearing ripped jeans at the restaurant – an explicitly banned item of clothing on the new dress code – and joked about what clothes would be required to enter.

“I’ve been to weddings with more relaxed dress codes,” one user commented, while one Michigan woman wrote, “Not putting on my best fit to go to a place with hut in its name.”

Still, not everyone was a critic of Turkey Leg Hut’s strict dress code.

“God forbid a black owned establishment have a standard of decency. People know how to dress when they go to white and Asian owned restaurants,” one man weighed in.

It’s not the first time the Turkey Leg Hut owners have found themselves in trouble recently. In May, it was reported that co-owner Lyndell Price received a court date facing charges of aggravated assault with a deadly weapon after he was accused of hitting a man in the head with a gun and threatening to kill him during an altercation.