“BLACK MIRROR”: the Key to good parenting is control (TRAILER)

Netflix has rolled out a trailer of the first episode of season 4 of the TV series Black Mirror. And, as always, takes for a living, and most importantly, scares real and terrifying prospects.

We will remind, in August, the creators of the show released the first details about season 4, and among other things there was the name of the first series — Arkangel. It, apparently, is about some kind of electronic system that controls travel and General life of the child.

The script Arkangel belongs to the father of “Black mirror” Charlie Brooker, and directed by the famous actress and the winner of a pair Oscars jodie foster. Starring in the episode performed by rosemary DeWitt (“Mad men”), Brenna Harding (“Code”) and Owen Teague (“It”).

What I love about “Black mirror” — its creators often do not think far ahead, don’t seek to surprise another grotesque dystopia (this also happens, but rarely), fiction — a half-step from today’s reality. And in this case even less.

So, what will a caring mother to protect her child from all troubles in the world? 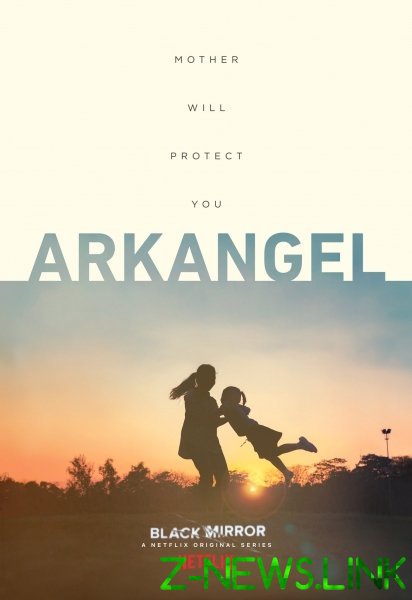