If I’m with my bad English understand the story, we on offer this time, the story will be linked to the investigation of the car accident and memory. Remember, “the Story of your life”, the third episode of the first season? There people had the opportunity to record, view and show their memories to others. So simply and delicately, the creators have shown, then, that we live in a prisoner of its own memory. At this time, like the technological trick is used to investigate a car accident, which leads the heroine of the story. But then memory is not a fixed reality, it’s far from objective, and it looks like it will be even more confused.

The main role in the episode will be performed by Kiran Sonia Savar (“Father brown”). As it turned out, Andrea Riseboro (“Oblivion”) the role of smaller, but seems no less important. Also in the series involves the actor Andrew Gower (“Stranger”).

The script was again written by the father of “Black mirror” Charlie Brooker. And in the Director’s chair sits John Hillcoat, known for post-apocalyptic drama “the Road”.

See also:  To look into the Black Mirror again

The release date of season 4 is still unknown.

The trailer of the episode “Archangel” 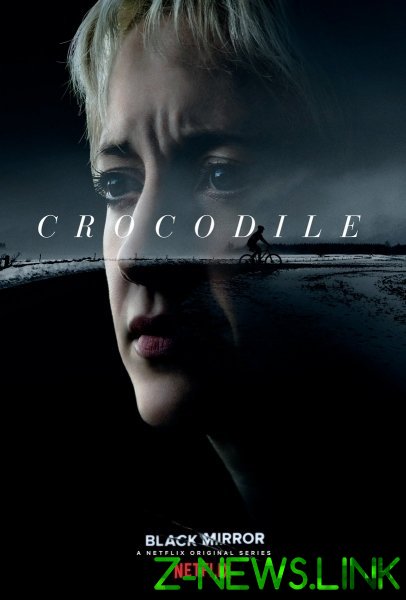