“House of 1000 corpses”, “the devil’s rejects”, “Suffering”… the pair have repeatedly met on the set, and now we have another movie with sid Haig and bill Moseley in the caste.

The script of the film titled “Cynthia” (Cynthia) written by Robert Ryan, the actor from such blockbusters as “War of disasters: Earthquake vs tsunami” and “Aliens vs Titanic”. It seems that the man was disappointed in the writers decided to take things into their own hands. Well, that’s what he got:

This is a story about the “perfect” couple and their insane obsession to get hold of the child, which gradually flows into a creepy black Comedy.

Put the “Cynthia” directed by Devon downs, who is having a tattoo horror.

In addition to the aforementioned Haig and Moseley, the film starred Scout Taylor-Compton (“Halloween 2007”), Robert Lasardo (Leon), Rebecca Marshall (“the Genetic Opera”) and James Karen (“return of the living dead”). Some of them you can see the footage below.

You know that “Cynthia” is already filmed and will appear before the audience in 2018. 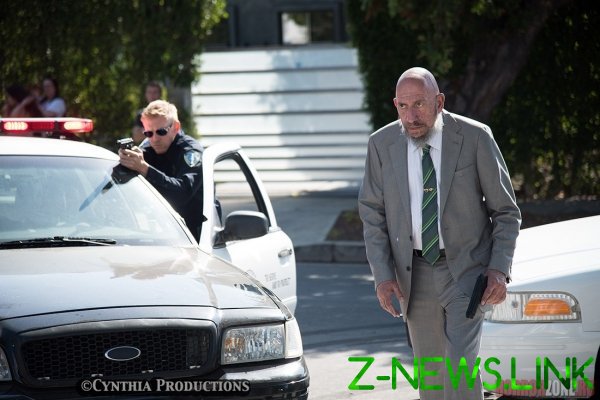 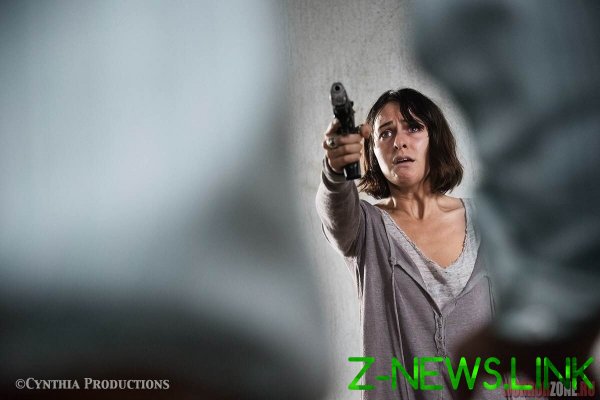 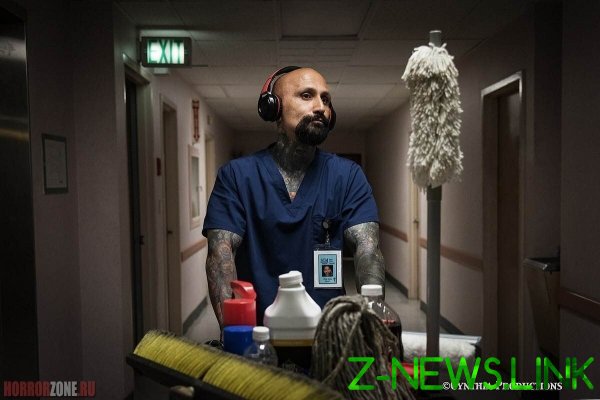