Don’t know about you, but I’m pretty fond of black-and-white movie – it has a special charm and style. So a movie called “the Forest of lost souls” (A Floresta das Almas Perdidas) has eyes for quite some time, though not expecting anything particularly outstanding. Such films are more for connoisseurs than for a mass audience. But maybe you just first?.. Then catch a few new shots, a couple of posters and a new trailer for this movie!

Ricardo – that sad old man facing the suicide of their eldest daughter Irene – a girl lost her life because of unrequited love. Carolina – erratic, “jerky” girl, which amuses all associated with death. These two very different people decide to return to the Forest of Lost souls to find there what they are both missing…

The world premiere was held in February 2017 at a festival in Portugal, on 5 August 2018 film will be in very limited release in the United States. About the release in Russia is unheard of. 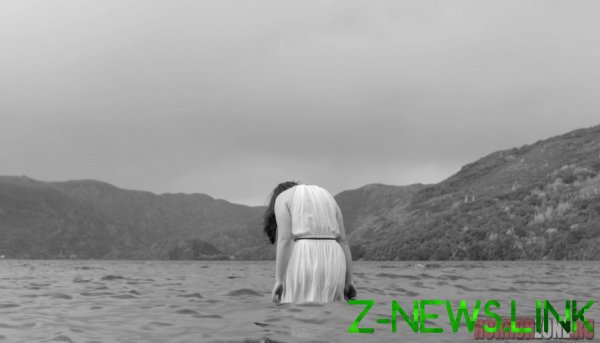 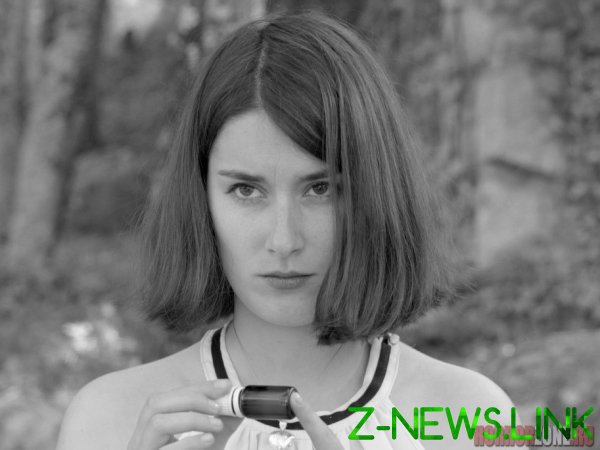 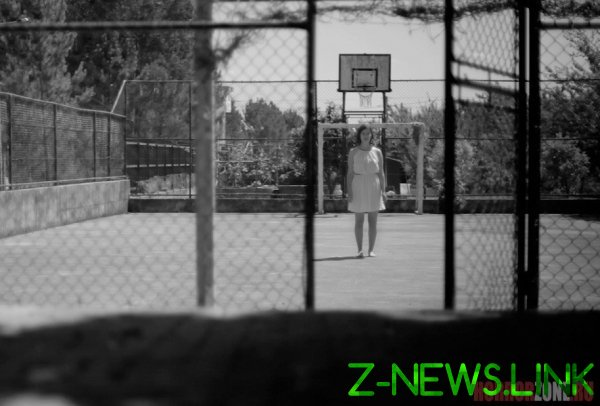 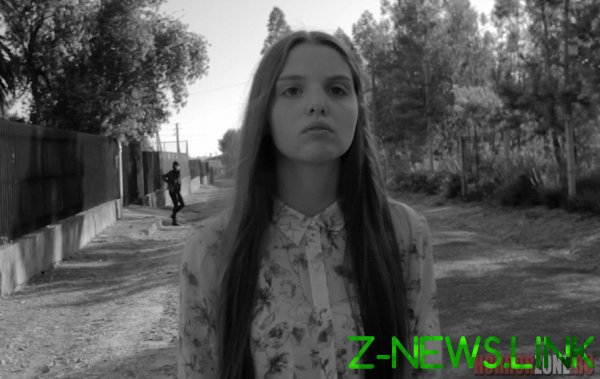 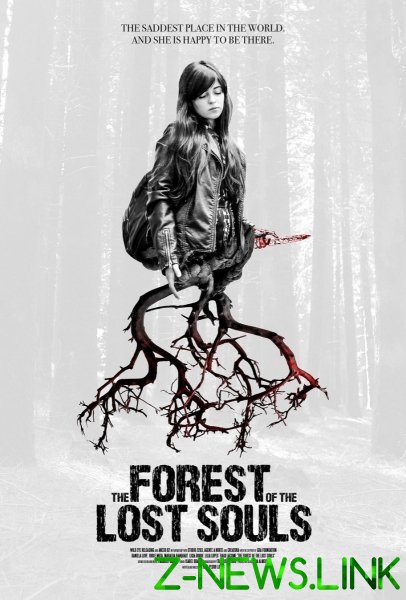 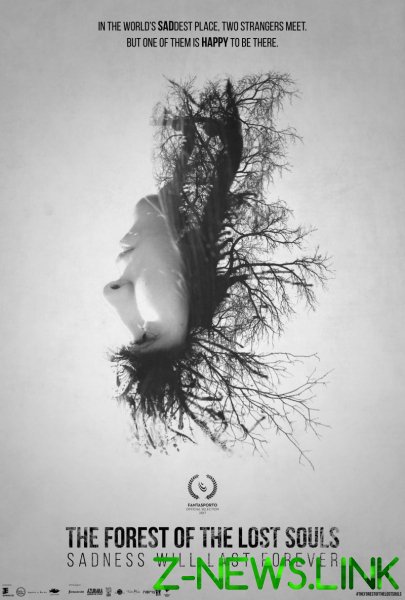