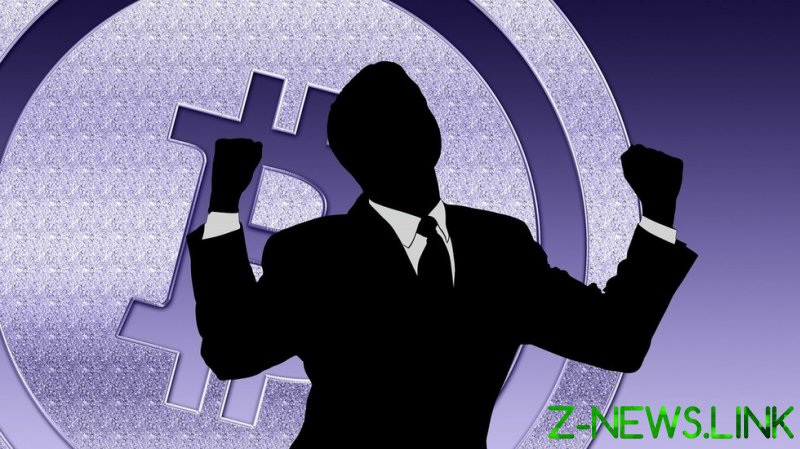 The world’s largest cryptocurrency, bitcoin, broke above a $50,000 price milestone for the first time this month after Tesla announced a $1.5 billion bitcoin investment. Despite this week’s slide, bitcoin is up over 60 percent so far in 2021.

With a market cap of around $850 billion, bitcoin’s value is bigger than that of either Tesla or Facebook, and almost twice as large as Warren Buffett’s Berkshire Hathaway. In 2021 alone, bitcoin added over $400 billion to its market cap, outperforming most traditional assets.

The digital asset’s surge was driven by signs it is winning broader institutional acceptance as it attracted a number of high-profile Wall Street investors, including Stanley Druckenmiller and Paul Tudor Jones. Earlier this week, Jack Dorsey’s financial services company Square extended its bitcoin holdings by $170 million as part of an ongoing commitment to the cryptocurrency.

In another major step, America’s oldest bank, BNY Mellon, said it would transfer and issue bitcoin for its institutional clients. Credit card major Mastercard announced it will begin allowing clients to make payments in certain cryptocurrencies on its network this year. Visa also said it is considering allowing payments in crypto in countries where it is legal.

However, skeptics still say bitcoin’s rally is unsustainable and warn that the crypto market is another bubble ready to pop. JP Morgan recently called the token an “economic sideshow,” noting that mainstream adoption actually reduces the benefits of diversifying into bitcoin.