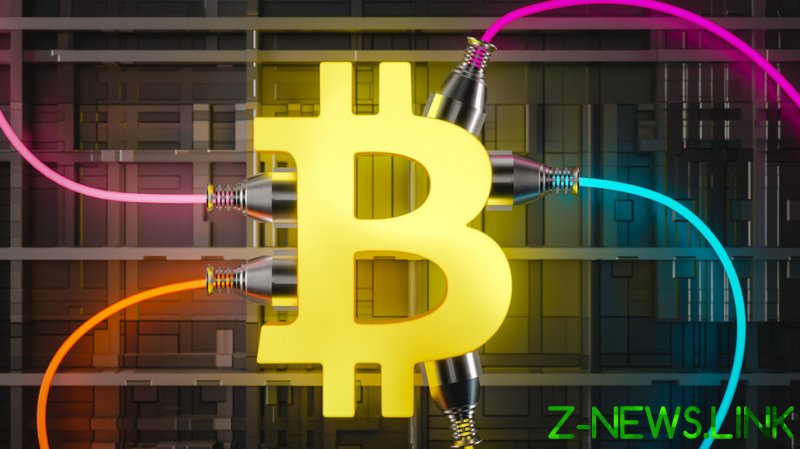 That’s about the same as the power consumption of the Philippines.

According to a Bloomberg report, the bitcoin network will have consumed 91 TW/h by the end of the year, and it has already consumed more than the 67 TW/h estimated for all of 2020.

A separate study by Science Direct found that bitcoin miners “cycle through a growing amount of short-lived hardware that could exacerbate the growth in global electronic waste.”

The Science Direct report also suggested that “bitcoin could produce up to 64.4 metric kilotons [64,400 tons] of e-waste at peak bitcoin price levels seen in early 2021.”

Bitcoin accounts for about 0.11% of the estimated global total for e-waste in 2021, which is 57.4 million metric tons, according to Statista. As a percentage of the total global electricity consumption, bitcoin mining accounts for just 0.43%. That is less than the estimated 104 TW/h used by refrigerators in the US alone, according to Cambridge University.