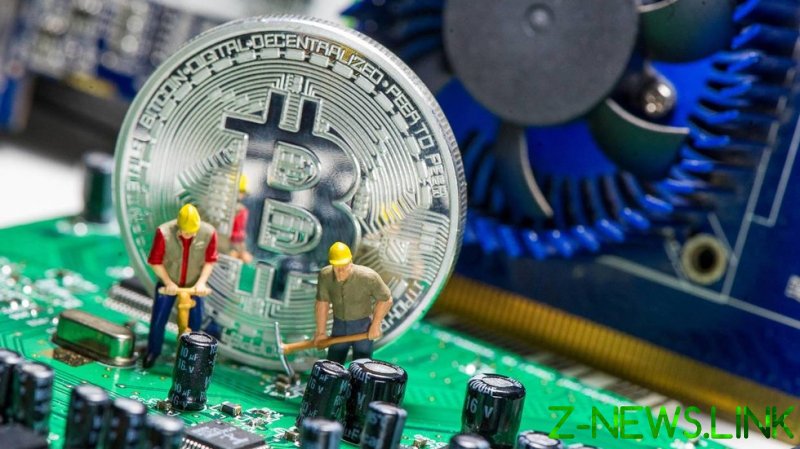 The Chinese northern region of Inner Mongolia, the global crypto mining hotspot, is banning cryptocurrency mining. Regional authorities are expected to bar all new projects and to shut down existing activities.

According to the draft plan, revealed by the Inner Mongolia Development and Reform Commission, the mining operations will be halted in April 2021. The ban comes as part of broader measures to cut down consumption of energy by the world’s second biggest economy.

Inner Mongolia, which has become a favorite among the crypto industry players due to its cheap power, aims to hold down energy consumption growth to some 1.9 percent in 2021. The ban involves reassessing such energy-intensive sectors as steel and coal.

The draft plan comes weeks after the National Development and Reform Commission scolded the region for being the only one to fail to control power consumption in 2019.

Bitcoin mining consumes an estimated 128.84 terawatt-hours per year of energy, according to the Cambridge Bitcoin Electricity Consumption Index. That’s more than the consumption of an entire country, such as that of Argentina or Ukraine.

China alone accounts for nearly 65 percent of global bitcoin mining activities, while Inner Mongolia consumes around eight percent. That’s more than the 7.2 percent consumed by the entire US.

The price of bitcoin surged around 6.8 percent on Tuesday on the news. The world’s biggest and best-known cryptocurrency briefly pushed above $50,000 for the first time in six days. It was trading at above $49,000 at 09:55 GMT, according to crypto-tracking platform CoinDesk.

Beijing has supported the development of blockchain technology, which initially bolsters bitcoin. However, the government has been seeking to crack down on digital currencies themselves, amid deep concerns over speculative bubbles, fraud and energy waste.

The country’s regulators barred initial coin offerings, and cracked down on businesses involved in cryptocurrency operations such as exchanges.