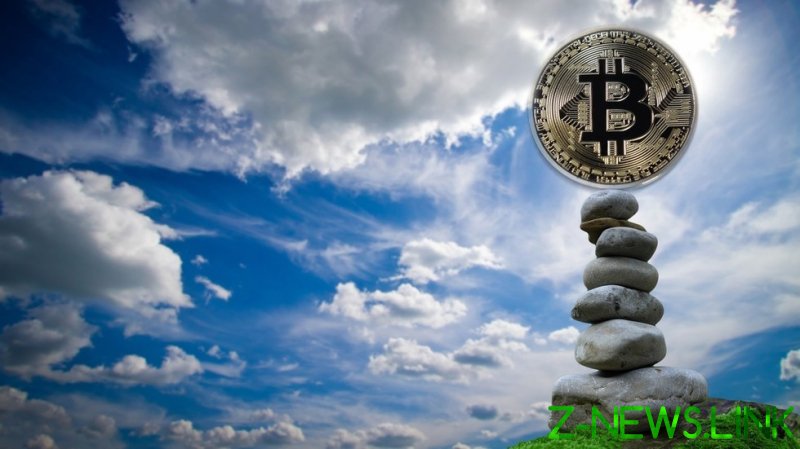 “We are seeing a lot of froth throughout the industry,” the analyst told Cointelegraph, referring to the latest rally of several meme coins such as Dogecoin. “Those are kind of warning signs for the cycle,” Alden added.

With the bull run slowing down and the growing risks of a correction, it makes sense for some investors to take some money off the table and put it into some other assets, Alden explained. “For people who would have trouble with drawdowns or periods of volatility, it can make sense to rebalance.”

Alden said she remains bullish on the strong fundamentals of the bitcoin network: “I have a pretty high conviction on it. And so, I’m fine with maintaining a pretty large position.”

Despite a number of altcoins outperforming bitcoin this year, it is nowhere near losing its leading position in the crypto market. Most altcoins didn’t manage to sustain the same degree of growth throughout multiple business cycles, Alden added.

Bitcoin sank to a two-month low on Thursday, following Tesla CEO Elon Musk’s tweets saying the company would scale back its plans on accepting the digital currency. Reports that Binance, one of the world’s biggest cryptocurrency exchanges, faces a US probe over illegal trades, have also added to the sell-off.

Bitcoin has struggled since hitting a record high of $64,895.22 in mid-April. It dropped to as low as $45,700 on Thursday, and it was hovering around $58,000 at the beginning of this month. Bitcoin’s share of the total market capitalization of all cryptocurrencies plunged to 42%, its lowest since June 2018.