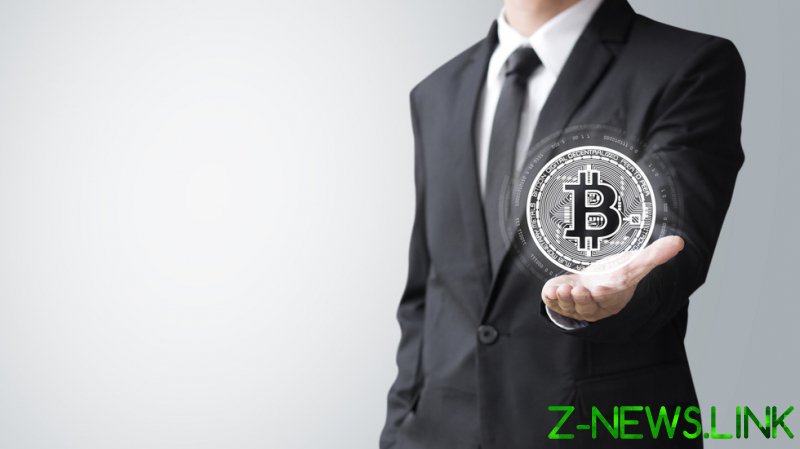 Big investors reportedly bought $11.5 billion in bitcoins over the past three months. The buying spree nearly doubled the price of the world-leading cryptocurrency, which couldn’t exceed the $12,500 mark since July 2019.

“The role of institutional investors is becoming ever clearer in the data,” Philip Gradwell, chief economist at Chainalysis, said in a note to clients seen by CNBC. “Demand is being driven by North American investors on fiat exchanges, with greater demand from institutional buyers.”

Among the institutional investors who have recently backed bitcoin are Square, MicroStrategy, and Mass Mutual. PayPal also added the ability for clients to buy bitcoin.

“We are seeing institutional capital flowing in at the fastest pace in the history of our business, and it is being deployed by some of the world’s largest institutions and some of the most famous investors,” Michael Sonnenshein, managing director at Grayscale Investments, told the agency.

The latest surge in demand from Wall Street billionaires reflects a sharp turn-around from bitcoin’s first prominent rally seen three years ago. Back then, the bitcoin price was boosted by retail investors, most of whom bet on cryptocurrencies out of speculation.

In 2017, bitcoin’s first notable surge to $20,000 brought the cryptocurrency worldwide fame. Shortly after that it collapsed, losing nearly 80 percent of its value over the following months, before its current resurgence.