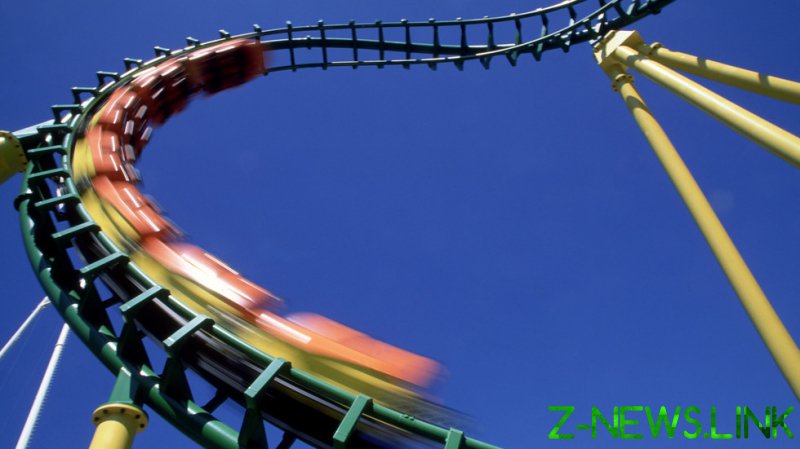 Bitcoin’s price rose above $54,000 on Tuesday, marking a day-by-day growth of more than eight percent, according to data tracked by Coinbase.

Its market capitalization first topped the $1 trillion milestone on February 19, holding at that level for a few days before retreating.

While still hovering below its all-time-high of $58,332, the cryptocurrency is up over 80 percent this year, and 570 percent higher over the last 12 months.

The unprecedented rally that bitcoin has demonstrated in recent months was driven by several factors, including acceptance by larger institutional investors along with notable purchases by big businesses.

On Sunday, the Chinese developer of photo editing app Meitu said it had purchased not only bitcoin, but also etherium, the second biggest digital token. The company said it had invested $22.1 million in etherium and $17.9 million in bitcoin as of March 5.

In February, Tesla said it had invested $1.5 billion in bitcoin, and said it would accept it as payment for its products. Also, Bank of New York Mellon announced it would start storing bitcoin and other cryptocurrencies for their clients, while Mastercard voiced support to the use of some cryptocurrencies on its network in 2021.