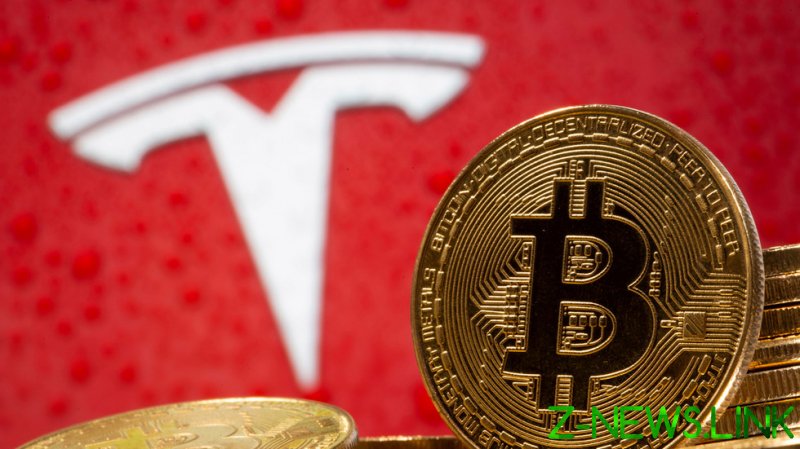 In a follow-up tweet, the businessman announced: “You can now buy a Tesla with Bitcoin.” People outside the US will be able to buy a Tesla car with bitcoin “later this year,” he said, without specifying which countries.

Musk’s tweets have been causing huge movements in the crypto market lately, while his company Tesla’s $1.5 billion bitcoin bet sent the digital currency soaring to record highs last month. The automaker announced the cryptocurrency purchase, saying that it would soon start accepting it as a form of payment for its cars.