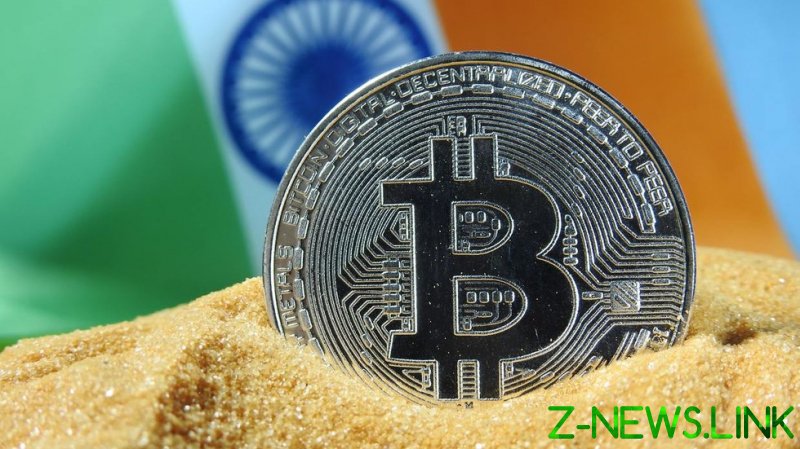 The bill would create a framework for an official digital currency and “prohibit all private cryptocurrencies in India,” according to Tuesday’s announcement by the Lok Sabha, India’s house of representatives. It will be on the legislature’s agenda when it convenes for the winter session on November 29.

India’s previous ban on cryptocurrency was overturned in April 2020, leading to a booming cryptocurrency market. While no official data is available, industry estimates cited by Reuters have put the number of crypto investors in India between 15 and 20 million people, with holdings worth up to 400 billion rupees ($5.4 billion).

The government in New Delhi has been less enthusiastic, however. Last week, PM Modi said it was “important that all democratic nations work together” on cryptocurrencies such as bitcoin, and “ensure it does not end up in wrong hands, which can spoil our youth.”

India’s central bank has expressed “serious concerns” about private cryptocurrencies such as bitcoin or ethereum, and said in June it was working on its own digital currency, to be introduced by the end of the year.

Meanwhile, the Central American nation of El Salvador has declared bitcoin legal tender alongside the US dollar, and set up crypto mining facilities powered by geothermal energy from volcanoes.