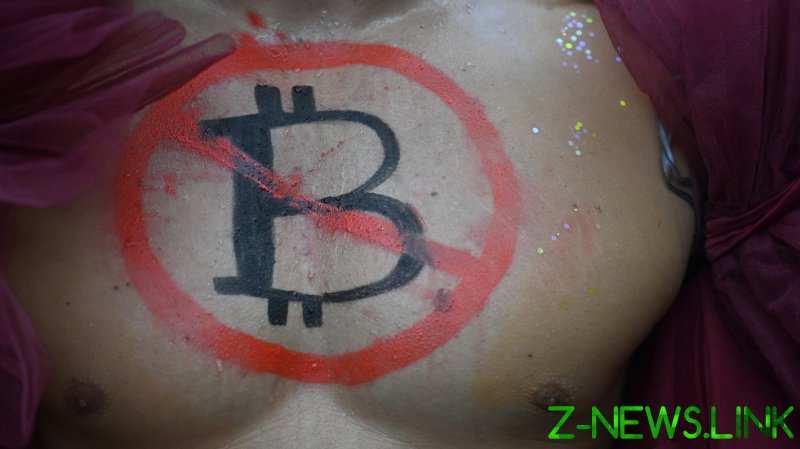 The fall has been attributed to a technological glitch that forced El Salvador’s government to take the country’s new digital wallet Chivo offline while it boosted server capacity.

“We have disconnected it while increasing capacity of the image capture servers. The installation problems that some people had were for that reason,” President Nayib Bukele tweeted, commenting on the setback.

El Salvador sent shock waves through the crypto and wider world earlier this year after President Bukele announced plans to adopt bitcoin as legal tender alongside the US dollar, which has been used in the country since 2001.