Home / WORLD / Bitcoin at $50k is the BIGGEST BUBBLE of them all, says gold bug Peter Schiff

Bitcoin at $50k is the BIGGEST BUBBLE of them all, says gold bug Peter Schiff 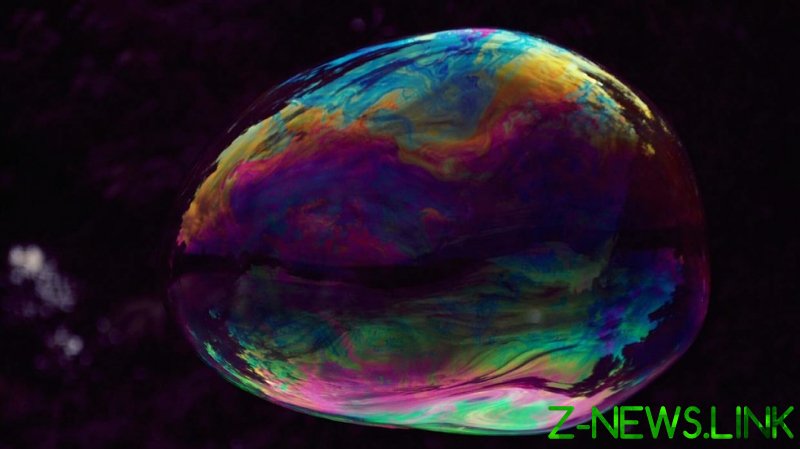 “A financial asset is in a bubble when its price has no relationship to its underlying present value or a reasonable expectation of its future value, and investor conviction in price appreciation is high and fear of loss is low,” he wrote on Twitter.

Schiff, the CEO of Euro Pacific Capital, has frequently been critical of cryptocurrencies, maintaining that bitcoin is a massive speculative bubble that will implode, and people who are buying it now will be left holding the bag. “Only fools are choosing bitcoin” over gold, Schiff said.

The economist, best known for predicting the 2008 financial crash, announced last year that he couldn’t access his bitcoin holdings after his digital wallet stopped accepting his password. Noting that it was “not that great a tragedy,” he said: “I knew owning bitcoin was a bad idea, I just never realized it was this bad!”