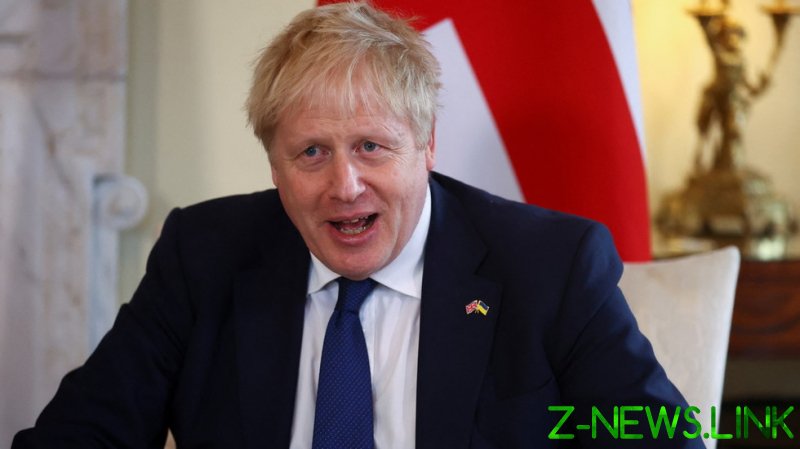 UK Prime Minister Boris Johnson has waded into the growing furore surrounding the fairness of trans athletes competing against women as he says that it is “sensible” that biologically born men shouldn’t be permitted to compete in female sporting categories.

Bridges, 21, began hormone treatment last year and had been given the all-clear to race by British Cycling but this was subsequently overruled by Union Cycliste Internationale (UCI), the international governing body of the sport.

“I don’t think that biological males should be competing in female sporting events. And maybe that’s a controversial thing… but it just seems to me to be sensible,” said Johnson.

“That doesn’t mean that I’m not immensely sympathetic to people who want to change gender, to transition. It’s vital that we give people the maximum possible love and support in making those decisions.

“But these are complex issues and I don’t think they can be solved with one swift, easy piece of legislation. It takes a lot of thought to get this right.” 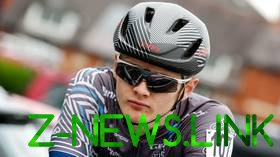 READ MORE: Blocked trans cyclist claims she has been demonized

Bridges, though, detailed in the days following her banishment from the event that she had been subjected to a torrent of anti-trans abuse online, saying that she has been repeatedly “harassed and demonized”.

She first announced her struggles with gender identity in late 2020 and continued racing in men’s event while undertaking hormone therapy, and won the British Universities Championships in Glasgow.

“As is no surprise with most of the British media, I’ve been relentlessly harassed and demonized by those who have a specific agenda to push,” Bridges said.

“They attack anything that isn’t the norm and print whatever is most likely to result in the highest engagement for their articles, and bring in advertising.

“This is without care for the wellbeing of individuals or marginalized groups, and others are left to pick up the pieces due to their actions.

“I am an athlete, and I just want to race competitively again, within the regulations set by British Cycling and UCI after careful consideration of the research around transgender athletes.

“No one should have to choose between being who they are, and participating in the sport they love.”

Nonetheless, Johnson will have a lot of supporters in his recent comments – not least Harry Potter author JK Rowling, who has drawn repeated scorn online for some of her statements in support of biologically-born women, as well as former British Olympian Sharron Davies, who has been repeatedly vocal about the situation.