Bing there, done that: Microsoft could step in if Google exits Australia over content licensing row, PM Morrison says 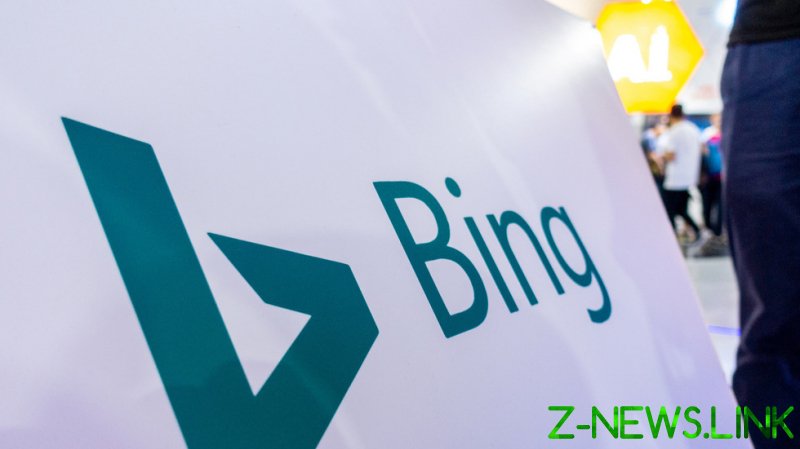 Australia is mulling legislation that would require Google and Facebook to pay domestic media outlets for using their content on their platforms, a move that the two tech giants strenuously oppose. Google has claimed that the licensing fees would make their services financially unviable, warning last month that the company would stop offering its popular search engine in Australia if the law goes through.

Rather than backing down, Canberra has reached out to Google’s competitor, Microsoft. The company’s search engine, Bing, is the second-most popular search tool in Australia after Google, although it currently holds only 3.7 percent of the market share. Morrison said on Monday that he has been speaking with Microsoft CEO Satya Nadella, who told the prime minister that his company was ready to ratchet up its presence in Australia should Google exit the market.

“I can tell you, Microsoft’s pretty confident, when I spoke to Satya,” Morrison said, without divulging details about their conversations. He added that Australia’s aim with the proposed content licensing legislation was to “set the rules that are right for our people,” arguing that the same regulations that exist in the “physical world” should also apply to the “digital world.”

Microsoft confirmed that it has been in contact with Morrison but declined to elaborate on their talks, noting that the company was not directly involved in the pending laws.

A spokesperson for the company said that Microsoft recognizes the “importance of a vibrant media sector” and that changing business models have created “challenges” for local news outlets.

Morrison’s disclosure of his talks with Microsoft come as Canberra continues to lock horns with tech firms over the proposed licensing fees. A day earlier, Treasurer Josh Frydenberg said that he had spoken with Facebook CEO Mark Zuckerberg about the law, but that the Australian government’s position had not changed.

The controversial legislation was drafted last July following an inquiry by the Australian Competition and Consumer Commission (ACCC), which found that a large proportion of the country’s media are reliant on referrals from Google and Facebook, despite the fact that news outlets have little control or influence over the Silicon Valley behemoths.

Facebook has urged Canberra to give it six months to negotiate directly with news outlets. Google has also signaled that it’s open to talks but has insisted that the Australian law would be unfair because it does not take into account Google’s own financial interests in the matter.

In January, Washington urged Canberra to reconsider the draft legislation, proposing a ‘voluntary’ compensation policy in its place.