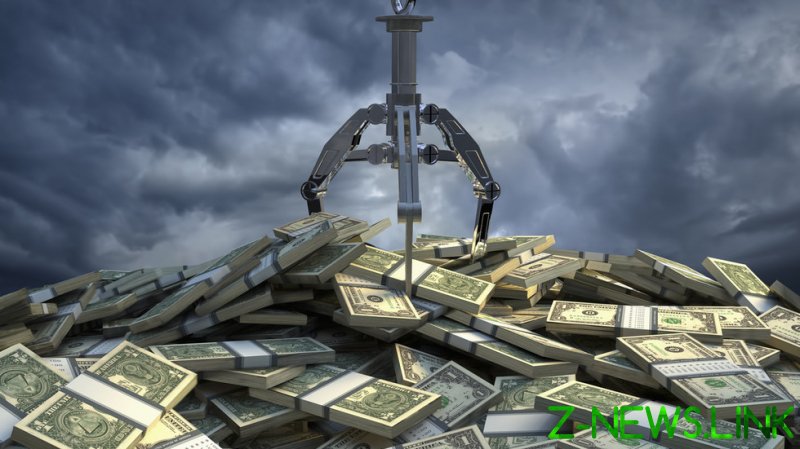 According to the research, their wealth grew by 27.5 percent at the height of the crisis, from April to July, reaching a combined $10.2 trillion. The billionaires had mostly benefited from betting on the recovery of global stock markets, UBS said, noting that their wealth had hit “a new high, surpassing the previous peak of $8.9 trillion reached at the end of 2017.”

The number of billionaires has also hit a new record high of 2,189 – up from 2,158 in 2017. “Billionaires did extremely well during the Covid crisis. Not only did they ride the storm to the downside, but they also gained on the upside [as stock markets rebounded],” said Josef Stadler, the head of UBS’s Ultra High Net Worth department.

Stadler explained that the super-rich were able to benefit from the crisis because they had “the stomach” to buy more company shares when equity markets around the world were crashing. Billionaires typically have “significant risk appetite” and were confident to gamble some of their considerable fortunes.

The fact that billionaire wealth had increased so much at a time when hundreds of millions of people around the world are struggling could lead to public and political anger, Stadler said. “Is there a risk they may be singled out by society? Yes,” he said. “Are they aware of it? Yes.”

He has previously warned that the widening inequality gap between rich and poor could lead to a “strike back.”