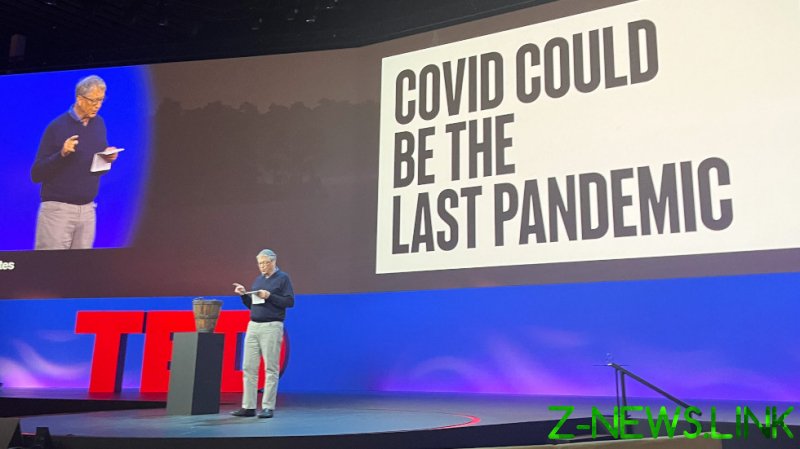 Microsoft co-founder Bill Gates commented on anti-vaccine activists and conspiracy theories during a recent speech in Canada, insisting his efforts have “saved tens of millions of lives” as protesters gathered outside the event to denounce him.

After delivering a talk on how to stop the next health crisis at the TED2022 conference in Vancouver on Tuesday, Gates addressed critics demonstrating at the venue, saying the protest was “somewhat ironic.”

“The Gates Foundation is very involved in vaccines, the invention of new vaccines, funding vaccines,” he said, according to Insider, arguing that his organization had “saved tens of millions of lives.”

“So it’s somewhat ironic to have somebody turn around and say we’re using vaccines to kill people or to make money or we started the [Covid-19] pandemic,” Gates continued.

A web page for the TED conference noted that Gates would discuss “what’s it’s been like to become the subject of conspiracy theories,” as the billionaire is at the center of a number of novel claims linked to vaccines and the coronavirus outbreak. 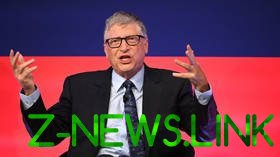 Questioned on how he felt about those protesting against him, Gates said it’s “kind of weird,” later asking “Does this turn into something where there’s constantly crazy people showing up?”

“Hopefully as the pandemic calms down, people are more rational about, ‘Hey, vaccines are a miracle and there’s a lot more we can do,’” he added.

A number of activist groups circulated flyers for a “super protest” ahead of the TED event, where high-profile speakers such as Elon Musk and former vice president Al Gore also made appearances. Video footage purporting to show the demonstration depicted a sizable crowd hoisting flags and signs outside the venue, with protesters heard chanting “Arrest Bill Gates!”