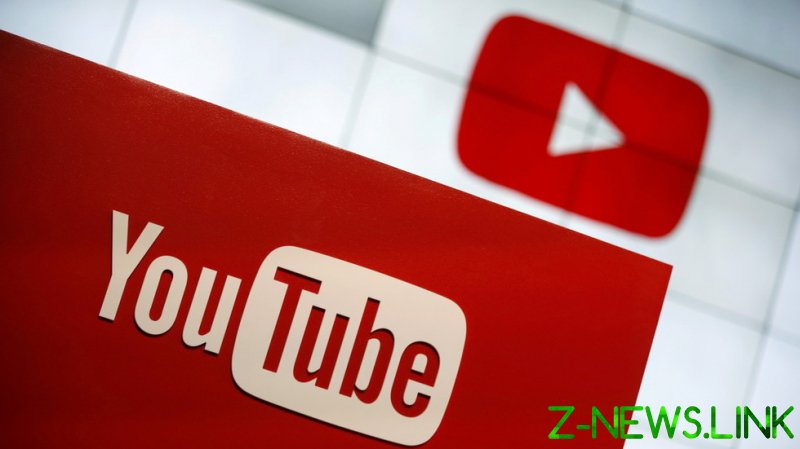 “This morning the Novara Media YouTube channel was deleted without warning or explanation,” Novara tweeted on Tuesday.

“Novara Media is among the top 50 most watched news and politics channels in the UK,” the statement continued. “We play an important public service role and regularly feature interviews with politicians, human rights campaigners, scientists and activists from around the world. We are regulated by IMPRESS in the UK.”

The channel was reinstated around two hours later, but a massive outcry had already erupted. Leftists, including sitting Labour MPs, were dismayed at what they thought amounted to blatant censorship. “Unaccountable tech giants should not be able to censor regulated journalism,” Novara editor Ash Sarkar tweeted. “It’s that simple.”

Yet for those on the right, the news came with a side of irony. Sarkar has mixed views on the existence of so-called “cancel culture,” alternately describing the phenomenon as fictional, an example of social justice in action, “a way to demonise the process of culture changing,” as well as actual censorship of dissenting voices. With her own outlet apparently canceled, right-wingers reminded her that those advocating for censorship will inevitably fall victim to it.

“Big Tech can & WILL censor everyone, irrespective of your socio-political perceptions of moral superiority,” commentator Dominique Samuels wrote.

YouTube has long been accused of censoring right-wing channels and creators, and the wider tech and social media industry is perceived by many to be biased against conservatives. Yet leftist outlets – some of which proudly supported the censorship of right-wing voices – have found themselves canceled too, suggesting that anti-establishment thought in general is frowned upon by the tech giants.

Throughout the coronavirus pandemic, all major platforms have stepped up their censorship efforts, focusing mostly on so-called “misinformation” surrounding the virus and vaccines. YouTube has banned all “harmful vaccine content” and introduced a “Covid-19 medical misinformation policy,” which sets out a wide range of forbidden topics regarding the coronavirus. The video sharing platform, a subsidiary of Google, has banned two of RT’s German-language channels for supposedly violating this policy, deleted a chart-topping video by anti-Joe Biden rapper Bryson Gray for allegedly peddling “medical misinformation,” and temporarily suspended the account of a sitting US senator for questioning the effectiveness of cloth face masks.

The censorship crackdown is not limited to YouTube. Twitter this week censored two US congressmen for calling transgender Admiral Rachel Levine “a man,” and Facebook – which already heavily restricts so-called “hate speech” and “health-related misinformation” – is facing calls to step up its censorship game from ‘whistleblower’ Frances Haugen and lawmakers supporting her demands to further regulate speech on the platform.