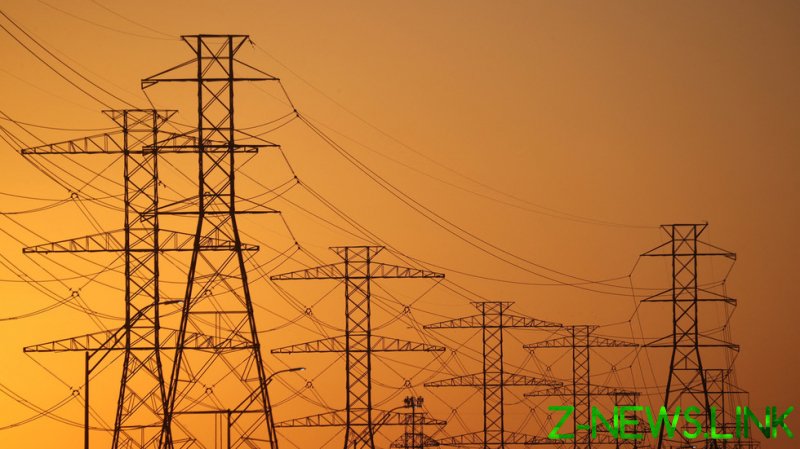 This is likely to lead to bigger energy companies across the state acquiring smaller, local companies that people no longer trust to supply their power.

The four major Texan companies, together, own around half of the total capacity of the grid, with the remaining share relatively fragmented. One company, Brazos Electric Power Cooperative Inc., has already filed for bankruptcy and several look to follow soon due to defaulted power payments.

According to CNBC, Texas energy companies have failed to pay the $345 million required in damages from last month’s storm. In total, electricity providers are thought to have dodged $2.46 billion in power and service charges according to the Electric Reliability Council of Texas (ERCOT). ERCOT has threatened to name the firms in question if they do not meet payments in the future.

While the market valuations of the four biggest firms have decreased following the storm, the potential for reform and investment in infrastructure could quickly help them to bounce back. Following the crisis, people are turning to bigger, more reputable firms as the safest bet for winterproof energy provision, meaning the face energy providers across the state could change dramatically.

In addition, thanks to the long-standing tradition of self-regulation in Texas, as with several other US states, while the political impact of the storm has been significant, bigger local oil and gas firms have been largely left to recover without consequence for their poor management of the situation.

Following the disaster, several board members as well as the CEO resigned from the Electric Reliability Council of Texas. The chair of the Public Utility Commission, which oversees the grid operator, also resigned.

During the worst days of the disaster around half of the total grid power went offline, with the weather halting the production and distribution of gas, coal, wind and nuclear power.

Despite resignations across some regulators, many have not been held accountable for these failures to date. No one was asked to resign from the Texas Railroad Commission, the Texan regulator for natural gas production and transportation, with leaders emerging seemingly unscathed from the crisis.

Many believe that several companies and regulators have not been held accountable due to their political might, maintaining close connections with Governor Greg Abbott, who has received $26.9 million from the oil and gas industry in political donations over the last two decades.

While Texas requires major investments in its energy infrastructure if it hopes to weather the next storm or heatwave, those companies that can see it through stand to make a substantial profit.

By Felicity Bradstock for Oilprice.com