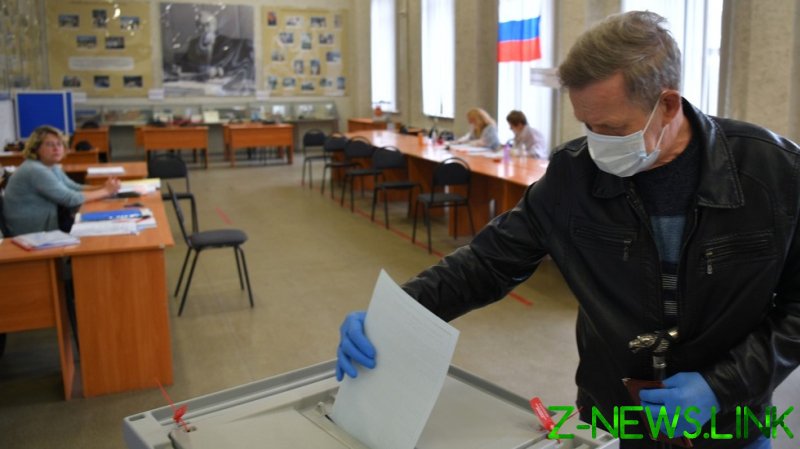 The event, dubbed the ‘united voting day,’ is taking place in 41 regions throughout the country. A total of 18 of them, from Kamchatka in the Far East and Leningrad Oblast in the west, are electing governors through a direct vote. In two autonomies – Nenets and Khanty-Mansi Okrugs – regional leaders are selected by their respective parliaments.

Almost 9,000 election campaigns have been taking place in recent days and weeks, with a whopping 156,000 candidates competing for 78,000 positions at regional, local and municipal levels.

Hundreds of seats will be up for grabs in 11 regional parliaments and legislative assemblies across dozens of cities big and small, among them Kazan, Krasnodar, Nizhny Novgorod, Novosibirsk and Rostov-on-Don. Residents of five Siberian towns will be picking their mayors.

A slew of smaller municipal votes are also happening on Sunday, along with four by-elections held to fill vacant seats in the lower house of parliament, the State Duma. 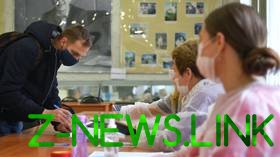 Early voting began on Friday, and is set to end on Saturday. Authorities in two regions, Kursk and Yaroslavl, allowed voters to make their choice online through a secured web service. The ballot count will start after 8pm local time on Sunday in each region holding elections.

The vote was stretched out across three days between September 11 and September 13 in a bid to avoid overcrowding and protect voters from coronavirus. The measure comes as the Covid-19 epidemic continues to impact Russia, where over 1.05 million people have tested positive for the virus and more than 18,400 have died.

So far, the vote has not been marred by any violations, apart from four instances that appear to be minor, according to Ella Pamfilova, head of the Central Electoral Commission. Local electoral boards as well as election monitors “reacted swiftly” and “in the right way” to stop them, she said. 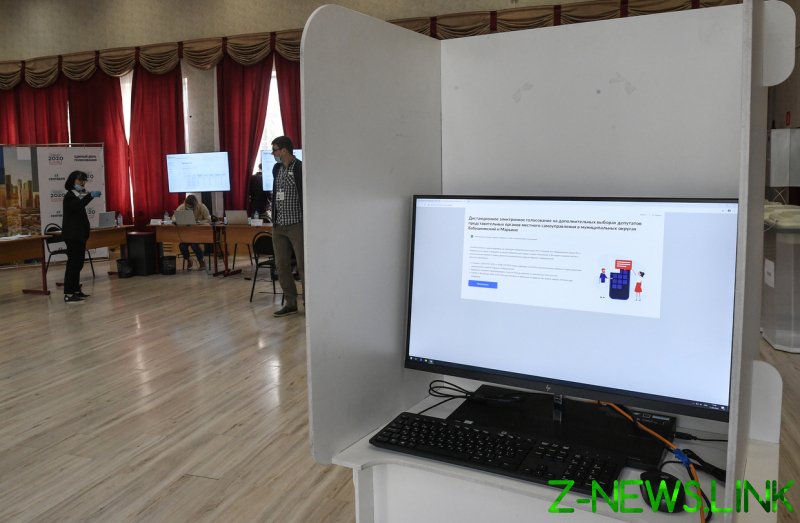 This year’s nationwide elections will also see new parties competing for regional and municipal offices. Among the most notable examples is the far-left movement ‘For Truth,’ created by famous novelist Zakhar Prilepin, and the Direct Democracy Party established by Vyacheslav Makarov, an executive of Wargaming.net – a company known for the World of Tanks online game.

In some parts of Russia, regional elections are expected to be contentious. Those running for the ruling United Russia party will face opposition rivals – either Communists, a traditional contender, or a coalition of independent candidates – in the cities of Irkutsk and Arkhangelsk, as well as Novosibirsk, Siberia’s most populous city.

This is the second major vote to be held during the Covid-19 pandemic. Earlier, Russians voted on 206 proposed constitutional amendments, being able to exercise their franchise either for or against the changes from June 25 until July 1. Again, the period of voting – initially planned for April but rescheduled due to the lockdown – was extended for the sake of social distancing.