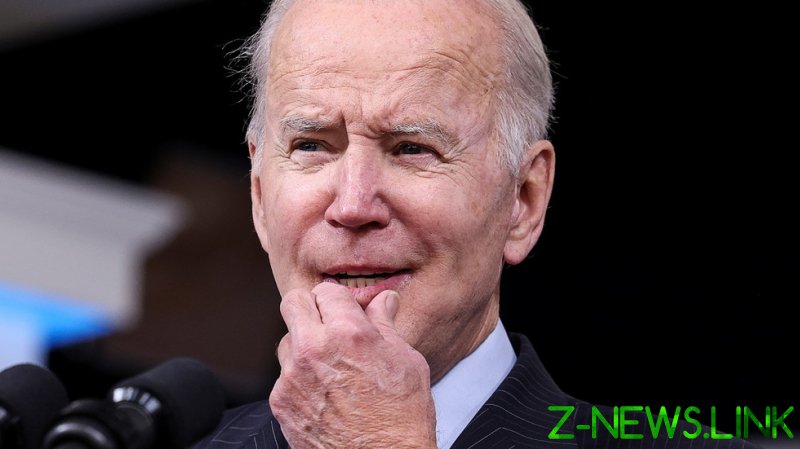 The ‘Summit for Democracy’ is set to be held in December, with the expressed goal of bringing together leaders “to tackle the greatest threats faced by democracies today,” but the guest list has caused a backlash after the US failed to invite countries like Russia and Turkey.

China was notably absent from the invitees, while the disputed territory of Taiwan was asked to participate. The Chinese Foreign Ministry blasted the US for this move, stating that it is “firmly opposed to inviting Taiwan to the US-hosted” event.

The tensions between the two sides over the invitation to the summit comes only days after President Biden and Chinese leader Xi Jinping debated the issue of Taiwan during a bilateral meeting. At the time, Xi warned the US that China would be forced to act “if the separatist forces for Taiwan independence provoke us,” while America expressed its commitment to the one-China policy.

In the Middle East, only Israel and Iraq received invitations to the summit, while US allies Egypt, Jordan, Qatar, Saudi Arabia and the United Arab Emirates were all left off the list, risking American relations in the region.

European nations were not exempt from the anger either, as the US extended an invite to Poland, while excluding nearby Hungary and its right-wing leader Prime Minister Viktor Orban. The US summit will be the first of two events, claiming to bring democratic leaders together to “counter authoritarianism, combat corruption, and promote respect for human rights.”

The US State Department has not yet responded to concerns about the exclusion of many nations from the event.