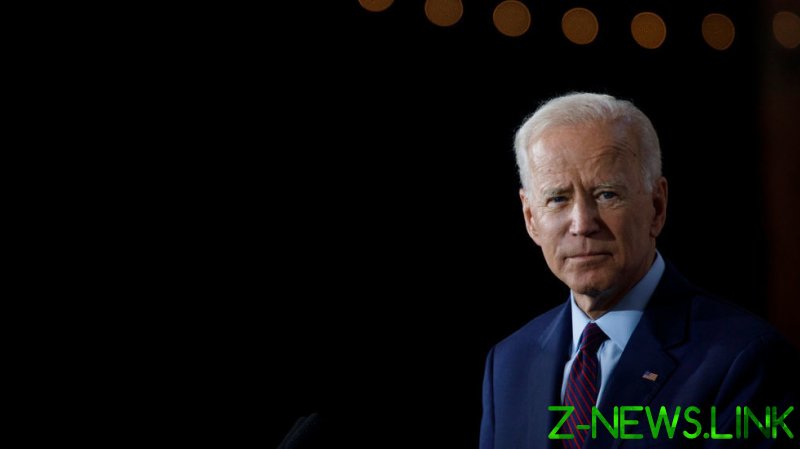 There’s always a sense of satisfaction when you see a bully get his comeuppance. You know, when the underdog knocks out the champion boxer, or George McFly bopping Biff at the end of ‘Back to the Future’ and getting the girl. Well, I feel a similar sense of satisfaction today, as Hungary takes revenge on both the Biden administration and the European Union.

Viktor Orban’s government is as disliked in Washington DC as it is Brussels, and that takes some doing. For the Biden administration, Orban was just too illiberal and too close to President Trump, which makes him persona non grata in the current West Wing.

Whereas the EU pursues its vendetta against Hungary through financial threats and the courts, the Biden administration is attempting to do it through humiliation. The latest example of this came last week, when it was announced that Hungary would be the only EU member state that had not been invited to Biden’s feted virtual ‘Democracy Summit,’ which is due to take place next week.

Somehow, Hungary was not deemed democratic enough to make it on a 110-strong list that includes such fine examples of democracy as Pakistan, Iraq, and the Republic of Congo. If this sounds farcical, that’s because it is. You see, if you scratch the surface you’ll find that this ‘summit’ is more about Biden’s agenda and public relations than it is about democracy.

Anyhow, another name on Biden’s list of not-so-illustrious invitees is the European Union. Now when you consider that the only elected institution in the EU is the European Parliament, which cannot initiate any legislation, you really have to question its democratic credentials. But for this summit, that doesn’t seem to matter.

You see, regardless of this blatant contradiction, Biden is fond of the EU. So fond, in fact, that he routinely backs the EU over the so-called ‘special relationship’ with Britain. I presume therefore that the EU’s High Representative, Josep Borrell, will have a seat on the virtual top table for the Democracy Summit … or will he?

What some White House or State Department pen-pusher failed to realise was that foreign policy initiatives in the EU require ‘unanimity,’ which means that every member state has to agree. It only takes one to object and the whole house of cards falls to the ground. There’s no wriggle room, or there shouldn’t be, as it’s written into the treaties.

This problem has irritated the Germans for years, and the new government, which is hell-bent on constructing a “United States of Europe”, has vowed to push for a treaty change and be rid of it. Nevertheless, as things stand, these are the rules, and believe me, Brussels loves rules, so Eurocrats will have to suck it up.

It therefore gave me great pleasure to read that the Hungarians have objected to the EU representing the member states at the virtual Democracy Summit. It seems that if Biden wants to play petty politics, then two can play at that game.

At a joint meeting of EU ambassadors on Wednesday, the Hungarians made their objections known. Indeed, a spokesman for the Hungarian PM’s office has since said, “if Hungary is not invited to participate, there can be no common EU position, as a common position may only be established with the agreement of all the members.”

He also then said, with more than a hint of sarcasm, “if we can help and America thinks it needs our advice, we are available. In Hungary, we are not at a point where nearly a third of the electorate thinks that the democratic election has been rigged.” The irony is just beautiful.

So, what happens now? Well, either the Biden administration performs one almighty humiliating U-turn and gets an invite in the post to Budapest pronto, or the EU will not be at the summit formally representing the member states … that is unless it is prepared to break its own treaties.

In the event of the former, the 26 member states – minus Hungary – will have their own representatives attend, but not under the EU umbrella. If the latter happens and the EU simply ignores Hungary’s objections, then it opens a nasty can of legal worms, and one that I am sure Hungary will pursue with gusto.

Overall, this whole scenario is embarrassing for the White House, and it was all so avoidable. Not inviting Hungary in the first place was both churlish and childish in equal measure, and now the Biden administration look like fools because someone didn’t bother to find out how the EU works. From where I’m sitting, it looks like checkmate Hungary.