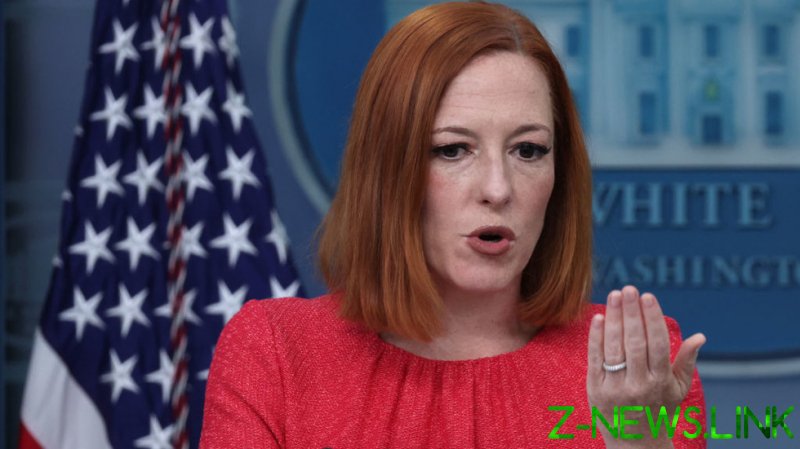 The Jen Psaki era in the White House briefing room will end next week, as President Joe Biden’s press secretary will be replaced by her deputy as she reportedly takes a position on the other side of the podium, at MSNBC.

Karine Jean-Pierre will take over as press secretary on May 13, Biden announced on Thursday. She’s being touted as the first openly gay White House press secretary and the first black woman to hold the position. Biden praised Psaki for her work in the role, making an apparent jab at her predecessors in President Donald Trump’s administration.

“Jen Psaki has set the standard for returning decency, respect and decorum to the White House briefing room,” Biden said. “I want to say thank you to Jen for raising the bar, communicating directly and truthfully to the American people, and keeping her sense of humor while doing so.” 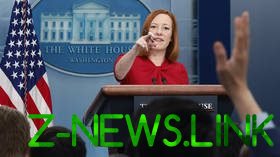 Psaki has been criticized as “tone-deaf,” haughty and condescending by critics such as the New York Post. For instance, when she was questioned last fall about a supply-chain crisis heading into the holiday season, she sarcastically quipped, “the tragedy of the treadmill that’s delayed,” essentially dismissing the fears of working-class Americans who have bigger worries than not getting their new exercise equipment on time. She was derisively nicknamed “Circle Back” Psaki by conservatives, based on her penchant for dodging tough questions by promising to “circle back” later with an answer.

Reports last month that Psaki was negotiating a deal for a job at MSNBC raised ethics concerns, as well as fears among reporters at NBC News that her presence at the sister outlet would “tarnish” the brand’s credibility.

Jean-Pierre is a long-time advisor to Biden, having worked on his presidential campaign and as a staffer when he was vice president under Barack Obama. She had a stint as a political analyst at MSNBC and worked as chief public affairs officer at MoveOn.org, a left-wing activist group that was partly funded by billionaire George Soros. Born in Martinique and raised in New York, she also worked on Obama’s presidential campaigns.

“Karine not only brings the experience, talent and integrity needed for this difficult job, but she will continue to lead the way in communicating about the work of the Biden-Harris administration on behalf of the American people,” Biden said.